Masters of the Night: Agnieszka, by Gareth Hanrahan

What was the decision behind releasing an update version of the rulebook, rather than just a standard re-print?

Matt: After a few years of player feedback and the results of tournaments, we’d gone through a number of tweaks and changes. In addition, the Rules Committee felt that there were some things it would be good to introduce now, rather than wait for a future date when a new edition of the game might come about. So not only did it give us the chance to incorporate much of the existing FAQ and errata, but it also gave us the chance to include the Ice & Iron campaign, merging two books into one and giving people loads more content for their money. A win-win!

Was there anything, in particular, you really wanted to make sure was included in the new rulebook?

Matt: Certainly the errata and clarifications for certain rules. We’ve also tried to make some things internally more consistent (for example, the way Jumping tests work). We also took the opportunity to address some common misconceptions or things new players missed or didn’t quite grasp easily – the biggest one being a simply terminology change, renaming Forced Fatigue to Heroic Effort, to help make a clear distinction from “normal” fatigue.

If someone is just starting on their Vanguard journey, what’s the best way to get started with the game?

Matt: The free rules from the mantic website are the best place to go. You get all the rules plus a couple of sample scenarios to try the game out. All the warbands are also free on the site so it’s really easy to pick a couple to try the game out with before you jump in to the full rules and start building your new warbands.

We’ve also got the two-player set, so if you’ve got a friend or family member that wants to try out the game, you both get a faction and everything else you need to play.

It’s been a couple of years since Vanguard was launched – looking back on the project, what elements are you pleased with?

Matt: I think the way we’ve released the warbands has been really good (although I’m sure not fast enough for everyone!). I like the power dice mechanic and the scenarios we came up with. The portal has to be one of the most popular scenarios we have made for any game system.

On the other hand, is there anything you wish you could change?

Matt: Plenty! As a game designer there’s always more you could do, or do differently. And as you have time to play and get feedback, you are always planning the next version.

Solo rules will be released for free this week on the Mantic website, is that something you would like to do more of? Do you think people have realised the importance of solo play over the past year?

Matt: Certainly. This last year has brought solo play a lot more into the limelight. I think it’s something we will look at including more with the games we produce, including any new versions of games such as Vanguard.

Is it hard to give each faction a unique flavour? How do you go about making sure each one feels different?

Matt: It’s a good question, and one that makes you think hard in any game system, not just Vanguard. Fortunately, we have well developed themes with our factions from across the family of “Pannithor” games and so in each faction’s case, it’s more a question of developing that theme to fit the game’s system and scale, and then making a decision whether to introduce a slightly new spin on things, or a new idea to fit the theme (which might then find its way back to other games in the family in the future).

What’s your favourite faction so far and is there a faction you would particularly like to create?

Matt: I don’t really have a favourite. Each new one we flesh out is exciting while we work on it… until the next one comes along! Obviously I’d love to cover all the armies in Kings of War, including the themed ones – and Vanguard is a great place for us to try out whole new factions and themes that, if successful, can find their way into Kings of War as a new army or unit. 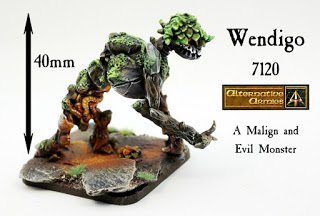 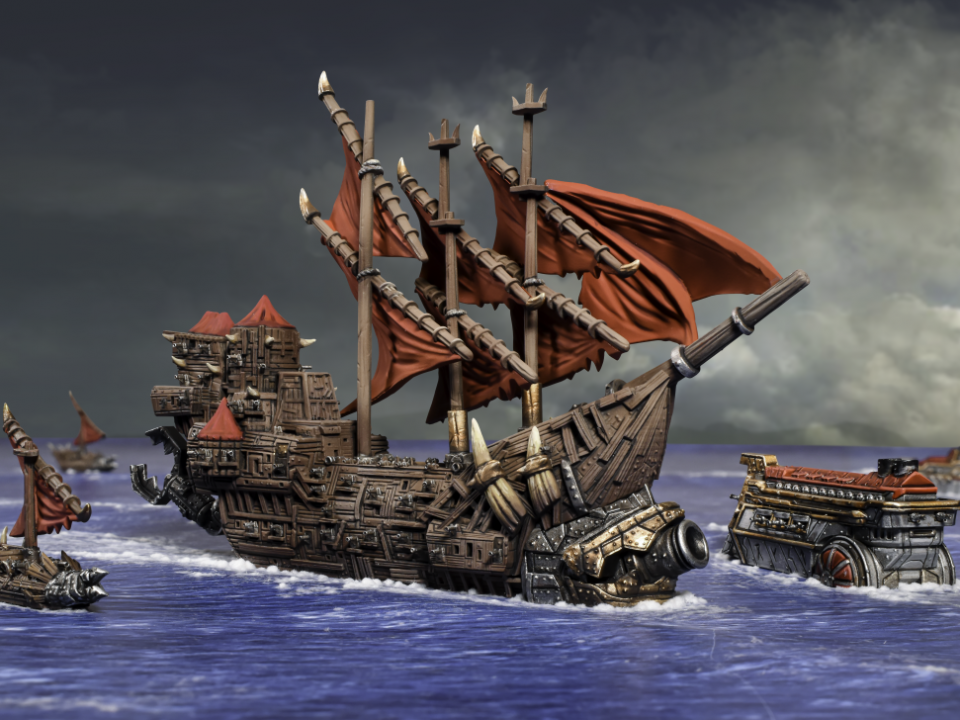 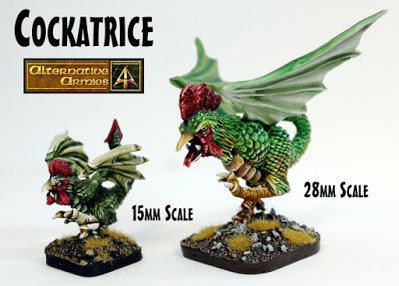 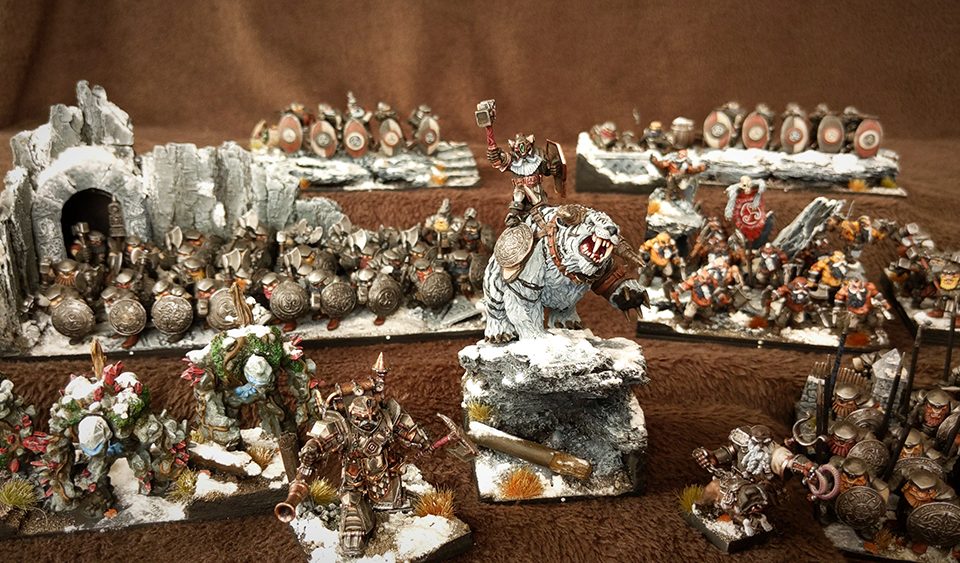 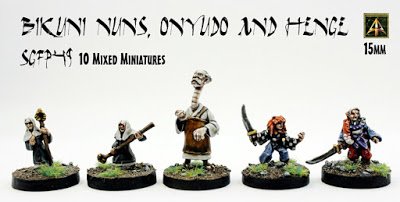 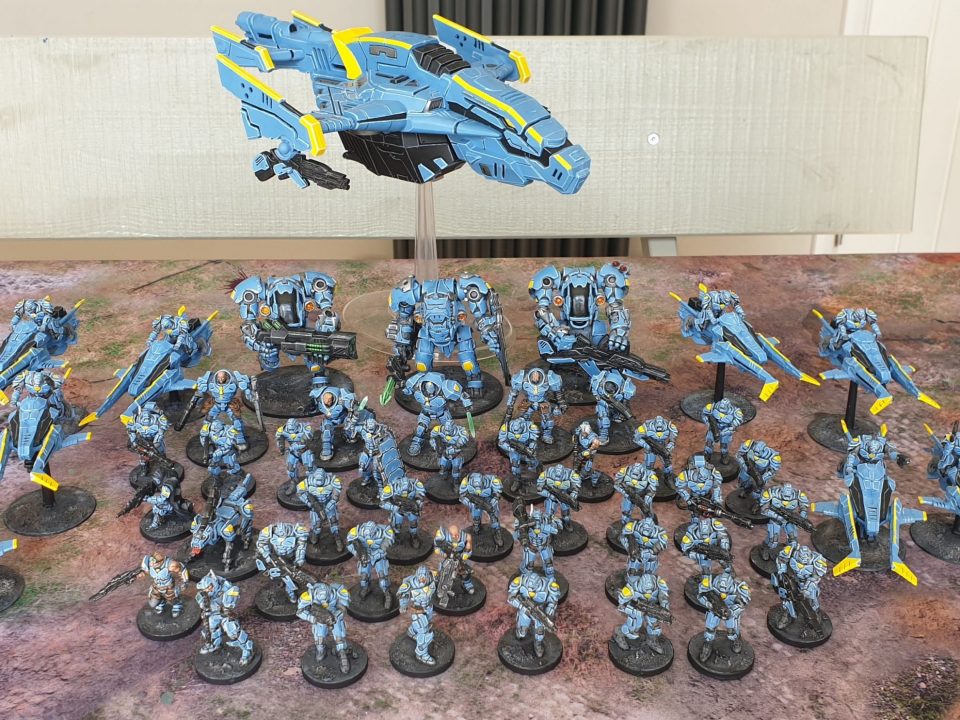