War of the Ring – The Card Game coming in November 2022 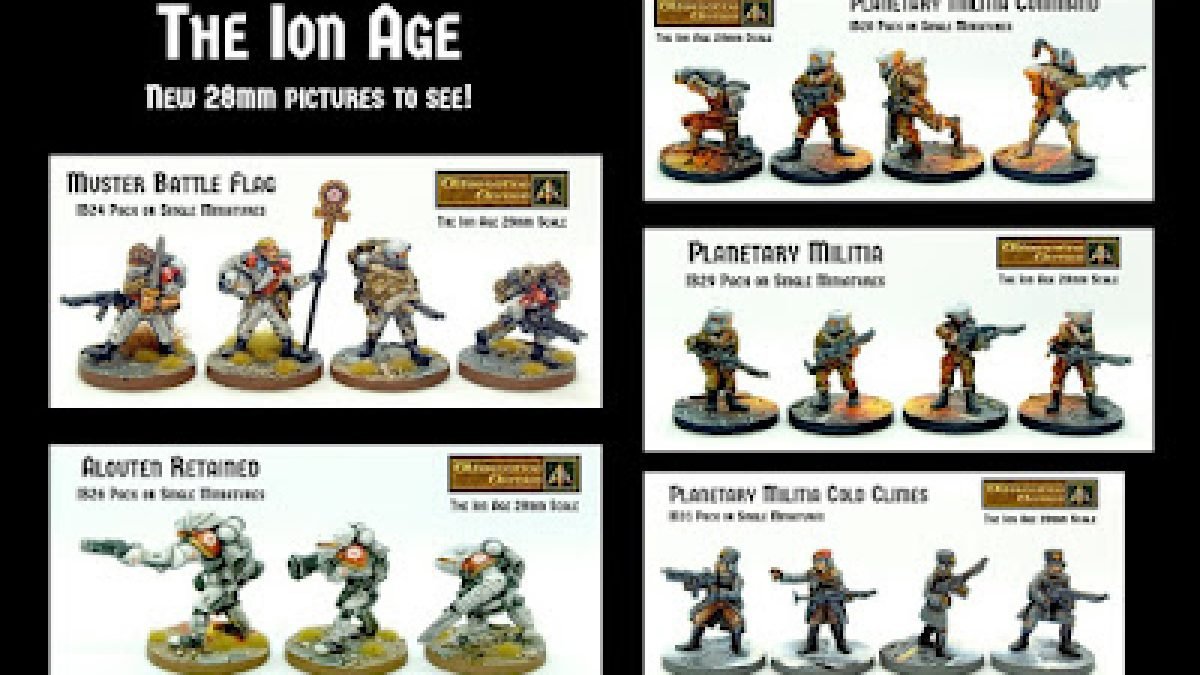 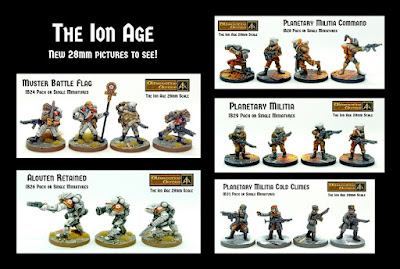 Leading up to the new

Space Opera wargaming in The Ion Age.  Muster are the well trained troops of the Prydian Precinct who are present in their multitude millions and transported from world to world.  The Alouten of the Retained Knights who are the lowest of their ranks and new to the knightly orders.  Planetary Militia defend their own worlds and number in the billions with some coming from colder worlds than others.

During June 2022 every order shipped out from here in Scotland automatically gets ALT006 Alternia of The Ion Age (worth 3.00GBP) free included in the package.  See her below and go HERE. 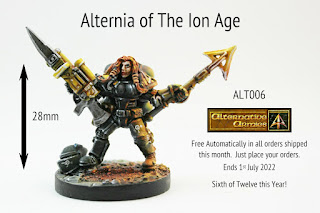 Thank you for time and if you are keen on finding out more about these miniatures in their own game systems rather than for use in any set of rules then have a look at MOTH for skirmishing and Firefight 2.0 for intense urban combat.  Keep in mind every miniature in the range can be had as a single within its pack on its page. 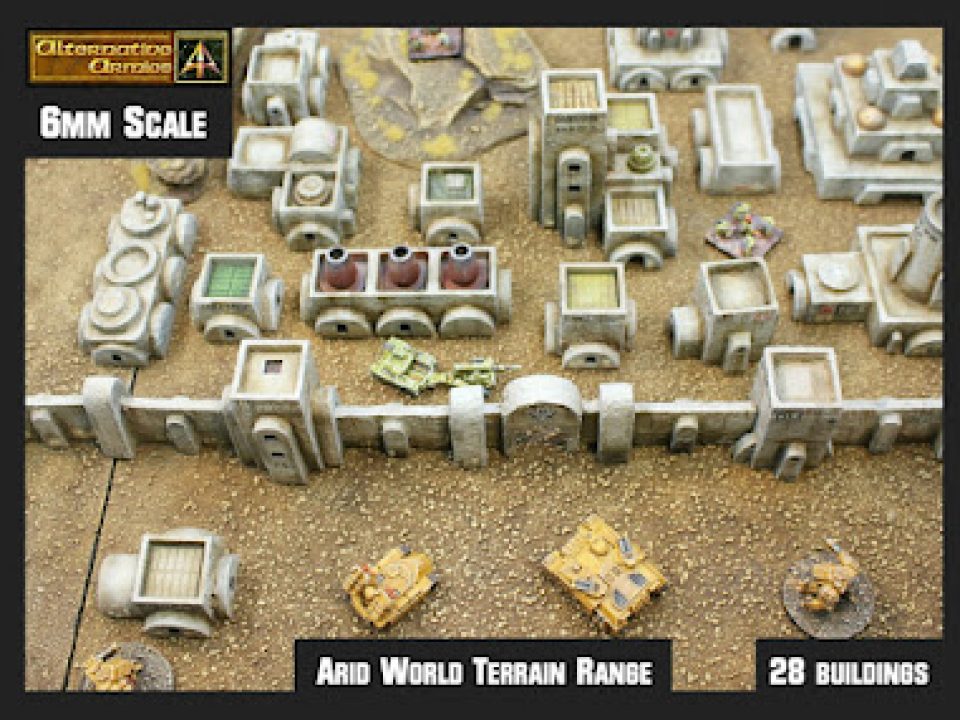 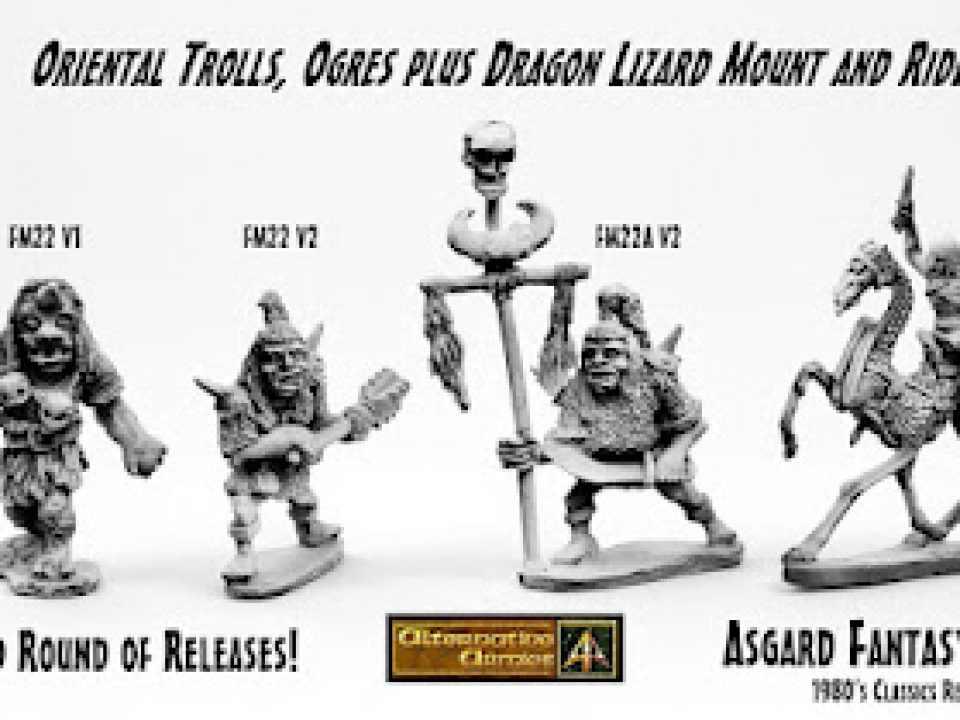 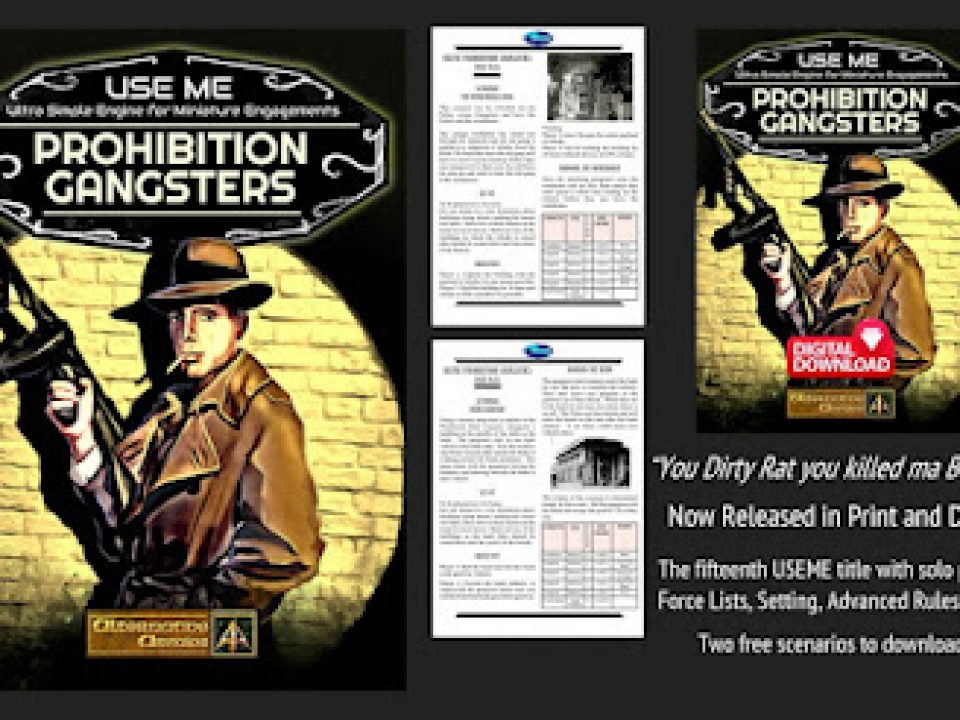 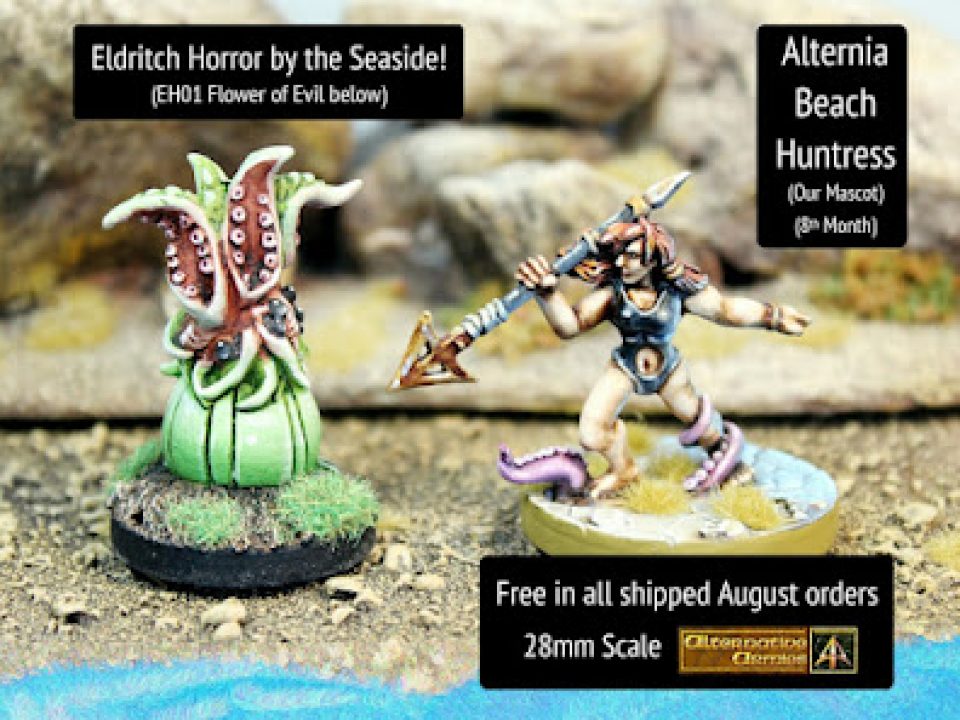 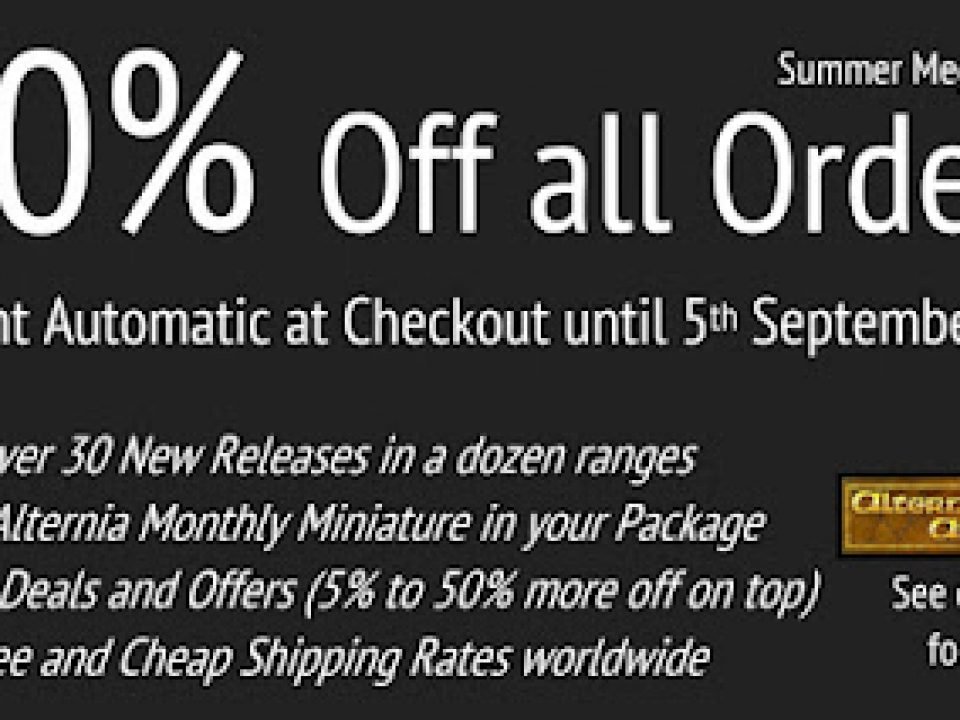 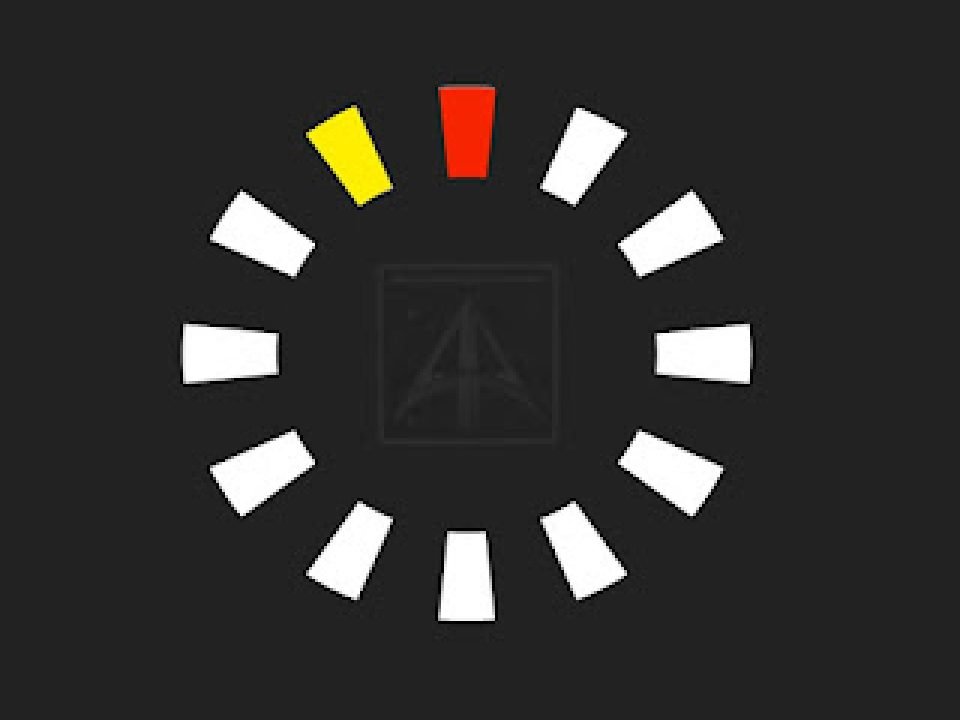