The Battle for Ravenswood 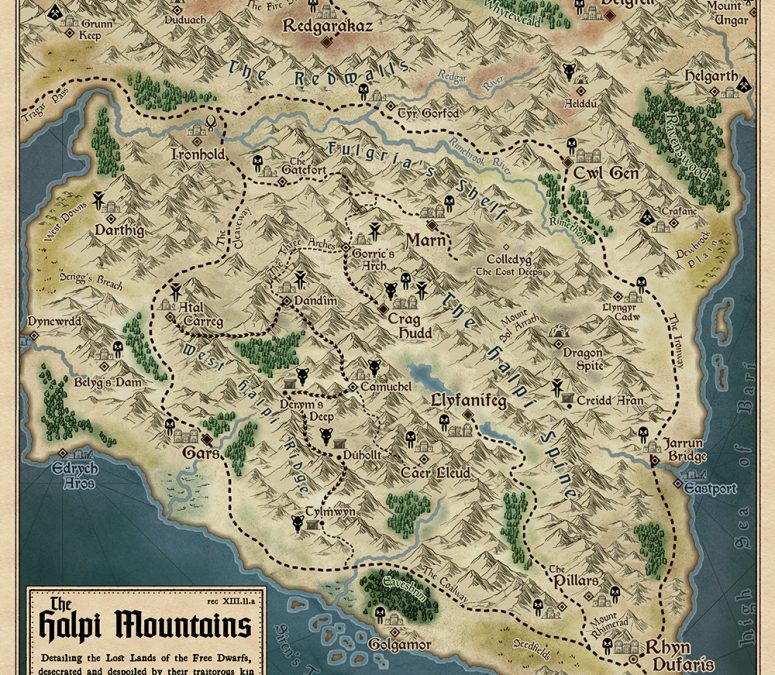 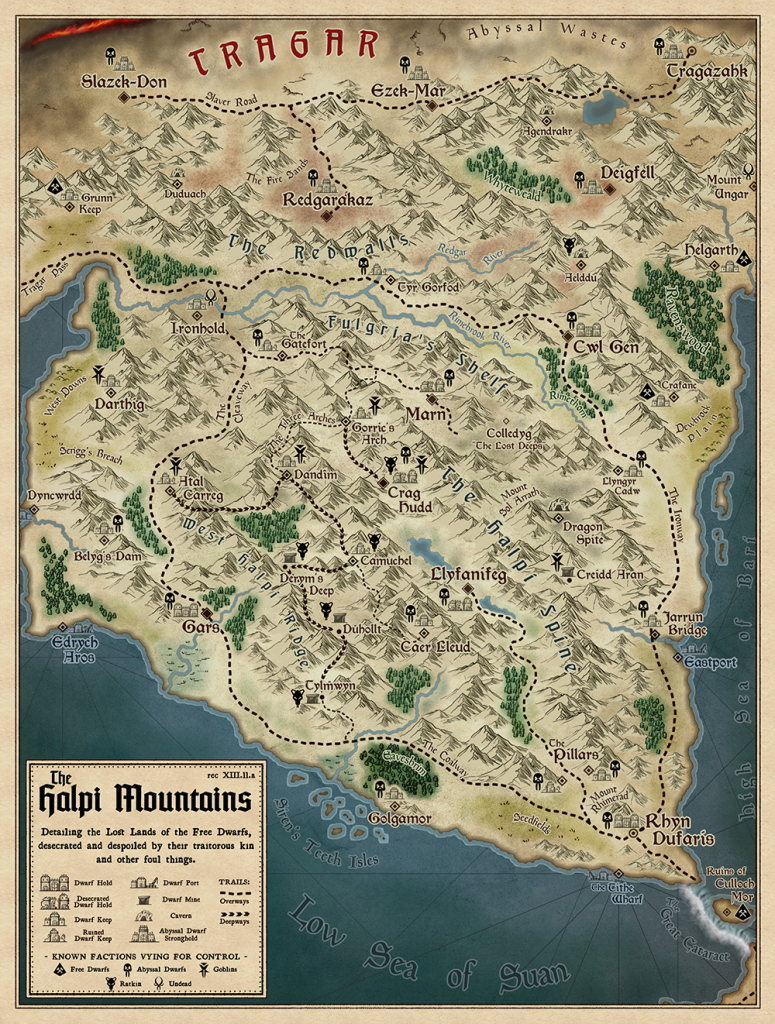 We are just two days away from Ronnie’s big Kings of War game – now officially know as the Battle for Ravenswood. This is going to become part of the ongoing story for Kings of War, so Matt Gilbert (the overmaster of KoW) has written a background story to set up the fight. Over to you Matt…

To the outside world, the Free Dwarfs are licking their wounds. But their leaders are not so beaten and know that the best time to strike back is when your enemy is celebrating victory. Their foul cousins desecrate their holds, their keeps, their homeland. Vile greenskins now reside in hallowed dwarfen halls, and Ratkin, the plague created by the hubris of the dark dwarfs, fill the mines with vicious tooth and claw. The unleashing of the Nexus was like a clarion call to the Free Dwarfs – a great and terrible wound inflicted upon their lands by the foul beasts that dared violate their homes. It signified the time to fight back.

Herneas, having laid the foundations for the invasions, moved inland with the task of closing the Nexus. In his wake, Helgarth had been recaptured – a major strategic boon and key element in the plan. Far to the south, a fleet was on its way from the coasts of Abercarr and Estacarr, intent on besieging and recapturing Eastport, and then onto Jarrun Bridge.

Months earlier, Sveri Egilax had marched with a coalition army from the gates of Crag Makaz, through the Sorrows, meeting with Lord Aerion Frostwing near Scymadkazla. Aerion and his force of Northern Alliance fighters had been campaigning and hunting down first retreating Abyssal Dwarfs, and then Varangur raiders through Carrog, and via his agents had learnt of the dwarfs’ plans. With Talannar’s blessing, he joined the dwarfs on their campaign. A large vanguard was sent ahead to Crag Gallen, to secure the area.

As the Nexus erupted, the main body of dwarfs were ambushed as they neared the last pass out the Sorrows and were assailed from all sides by vast hordes of undead. Sveri and Aerion quickly sent messengers to the Vanguard at Crag Makaz, telling them not to waste time and to press on. The work Herneas had done in preparing the land for the invasion would be wasted if they couldn’t arrive in time to secure Helgarth.

At Helgarth, the coalition vanguard found they had arrived just in time. A vast, if uneasy, alliance of Abyssal Dwarfs and goblins had emerged from the depths of Ravenswood, and was marching on the beleaguered but stoic garrison, intent on taking it back and sharing the spoils.

As the two forces face each other across the broken ground, amidst the swirling and mystifying effects of the Nexus, they are preparing to fight to the last in a crucial encounter that may determine the success of the retaking of Halpi.

Remember, if you want to watch Ronnie smash his opponents, then tune in from 2pm (UK time) on Saturday, June 20th to watch live updates from the game on social media.

The post The Battle for Ravenswood appeared first on Mantic Games. 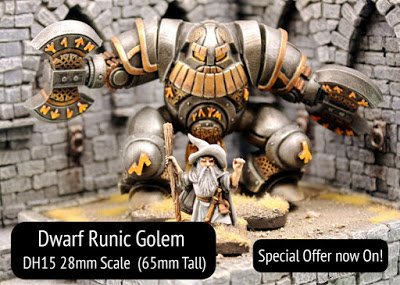 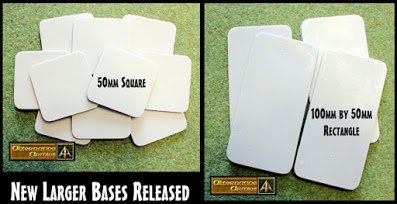 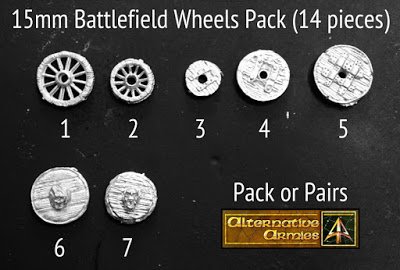 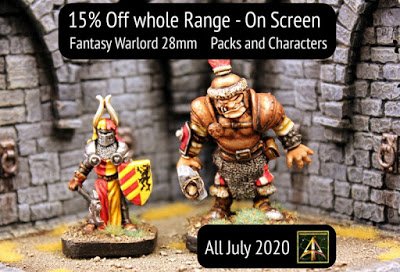