The Grand Army of the Republic

Team Yankee is back, bigger and better than ever 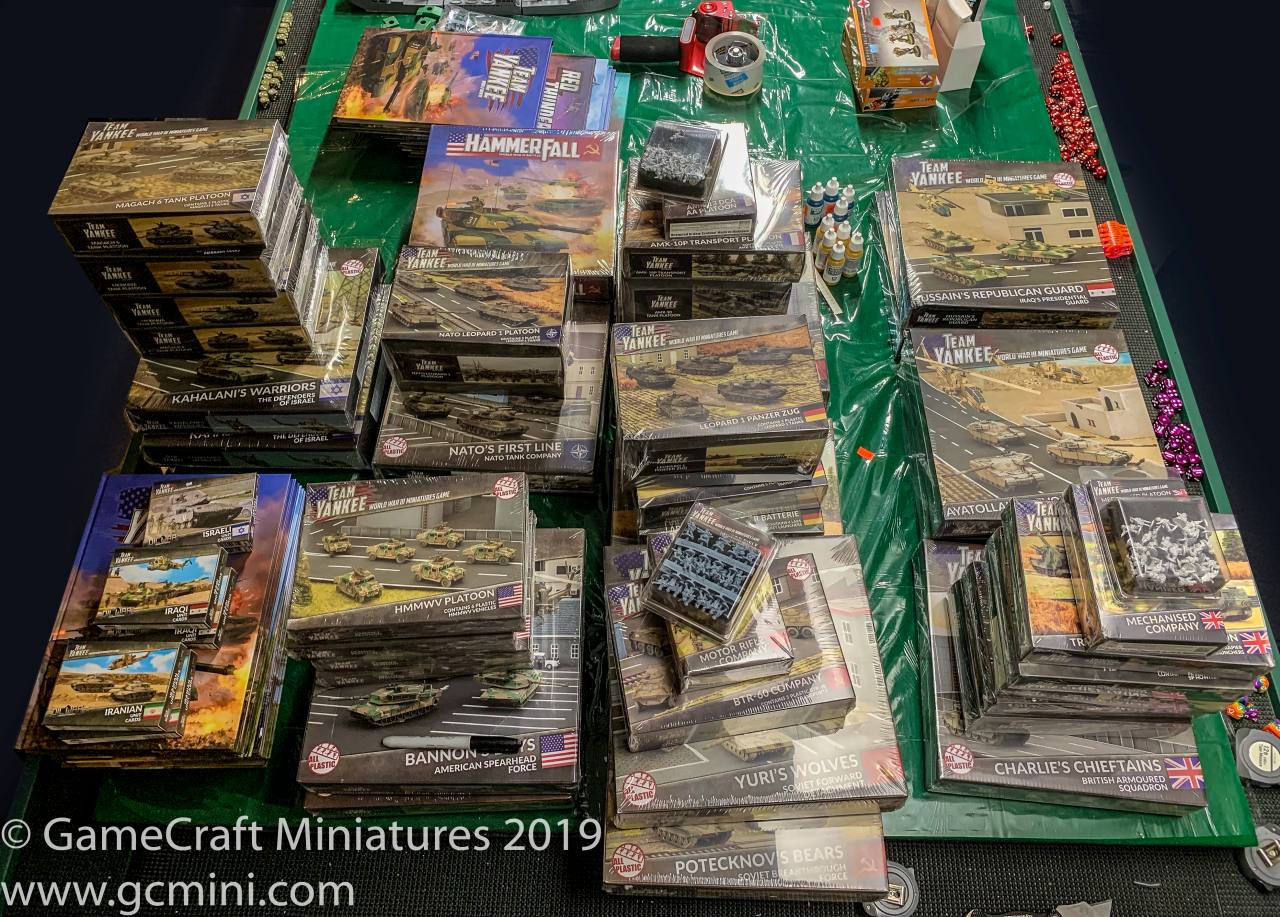 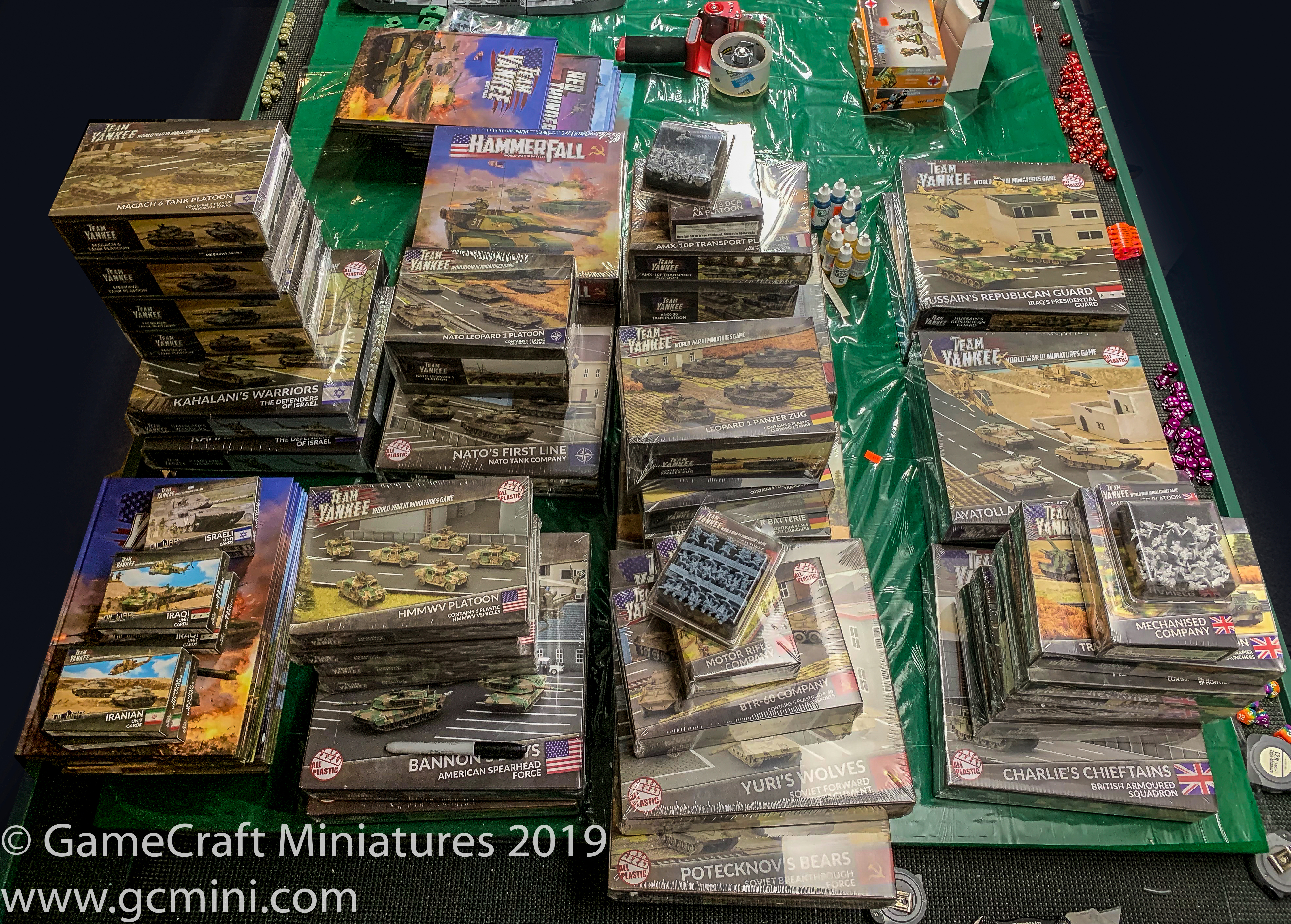 In 2015, Battlefront Miniatures released Team Yankee, a 15mm wargame in cold war era Europe. GCmini was stocking the game and all the miniatures at that time and we even created an entire line of scenery specifically geared towards Team Yankee. For a while the game sold very well and then after a while, as with any new game, sales slowed a bit. When sales slowed, we decided to stop selling the game. I can admit now, years later, that this was a mistake. Team Yankee has grown in popularity and many new models and books have been released. The game has evolved past cold war Europe and now covers the areas of the middle east and countries like the United Kingdom, NATO, France, Iraq, Iran, Israel in addition to the original US, USSR, and West and East Germany.

So, to make a long story short (too late huh?), we have seen the error in our ways and are stocking Team Yankee once again.
In the attached photo you will see the first shipment to reach our warehouse, even more is one the way shortly.
Check out our selection of Team Yankee books and models at
http://gcmini.mybigcommerce.com/team-yankee/

Could do with a little help folks!