Stalinov remastered miniature free in every December order here is why… 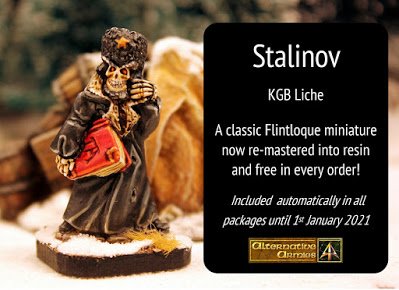 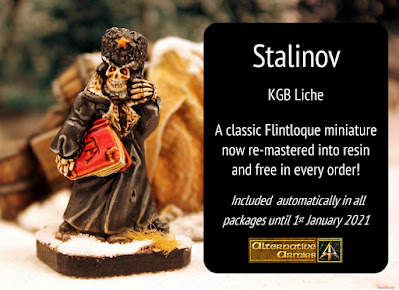 A quarter of a century ago the first expansion to Flintloque was released.  Deadloque took the game to the Witchlands; to the Undead and the retreat from Moskova. Flintloque 3rd edition pays tribute to that expansion with

It had been our plan to bring all sixteen of the miniatures in 5002 Deadloque back to ‘life’ as it were in brand new molds.  We began that in March but it stalled along with the world with just one miniature re-mastered.  The first one; the most iconic.  The KGB Liche Stalinov now no longer in metal but in resin instead.  As as festive treat for Flintloque players (as we know there are literally thousands of metal Stalinovs in collections) but none in resin we are giving this miniature away free in every order shipped out this month.  All you need do is place an order which requires shipping and we will put it in automatically.  You can also purchase the figure and if you do you will get another one free too.  The 5002 set will appear in its entire state in 2021 all being well. 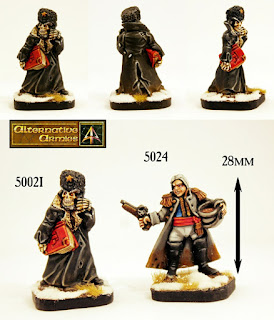 5002I Stalinov. The first and most infamous of the Dark Czar’s enforcers of the Kommisariat Graviski Bureov, the K.G.B, the unnatural creature known as Stalinov carries out his masters will at all times.  The KGB are present across the Witchlands and in its army keeping tabs on Vampyres and other allies as well as upon the common Undead troops.  Stalinov acts alongside an officer and enforces action on the Undead in that section or unit.  Fits in well with codes such as 55508 Zombie Line, 55509 Undead Command and 55521 KGB Liches in the Undead range.  See 5025 Death in the Snow and 5030 Slaughterloo for game rules on Liches.  A classic 28mm miniature now in resin from the 5002 Deadloque boxed set long out of production.  Go HERE. 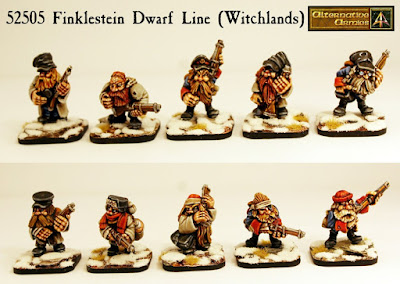 December has some new releases and some returning favourites and indeed one with a super offer on it all this month.  One of the most popular codes for playing in the snows has been re-mastered and put into new molds.  52505 Finklestein Line Witchlands a skirmish pack of ten different Dwarves (which can also be had as a unit of twenty with discount or single trooper option) with new pictures too.  We have taken 15% off the prices of 52505 until the start of January.  See them HERE. 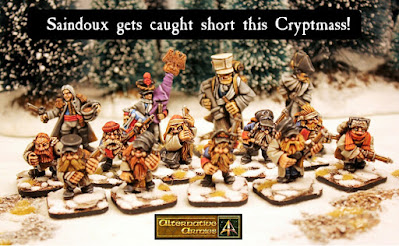 Later in the month there will be some free reading for Flintloque fans.  An account of Stalinov’s origins and his optional unique game rules.  A full size scenario for Flintloque which expands the retreat by General Saindoux and involves the Finklestein Dwarves.  Other things too which will be fun on the run up to Cryptmass on Valon.  Perhaps some pesky Snowmen will make an appearance too. 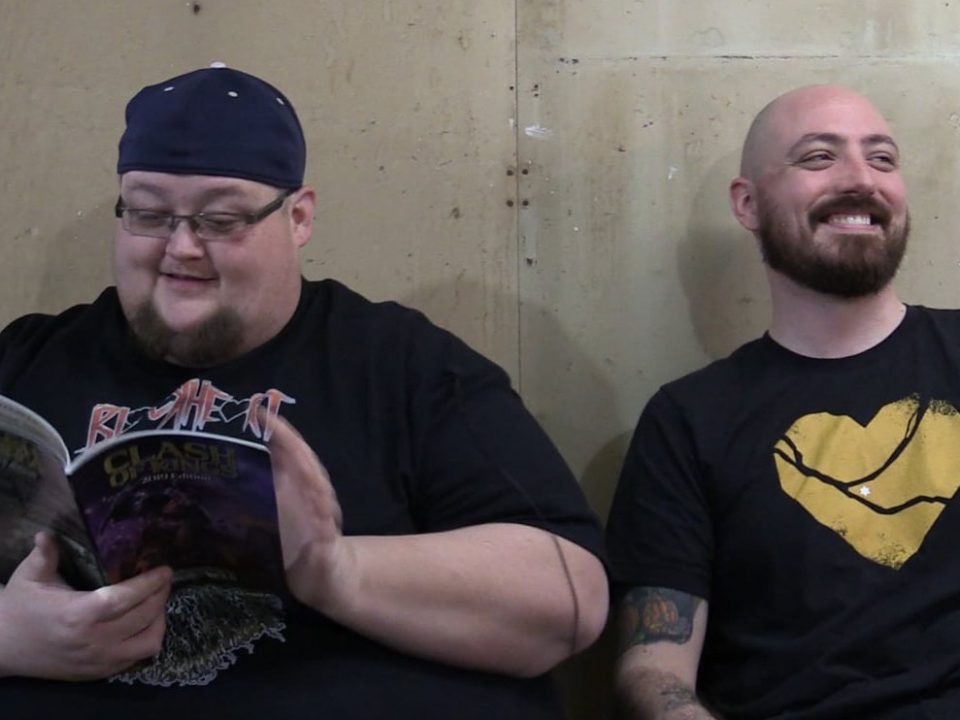 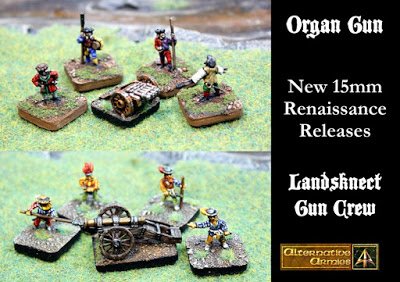 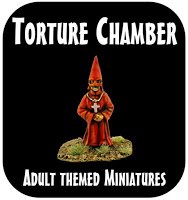 Five reasons why you need Magnetar Circuit for DreadBall 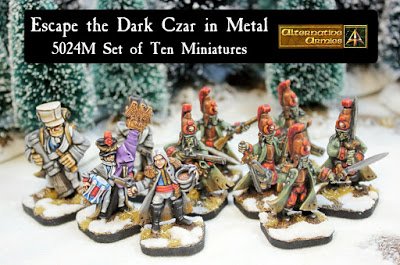 Escape the Dark Czar in metal for Flintloque! 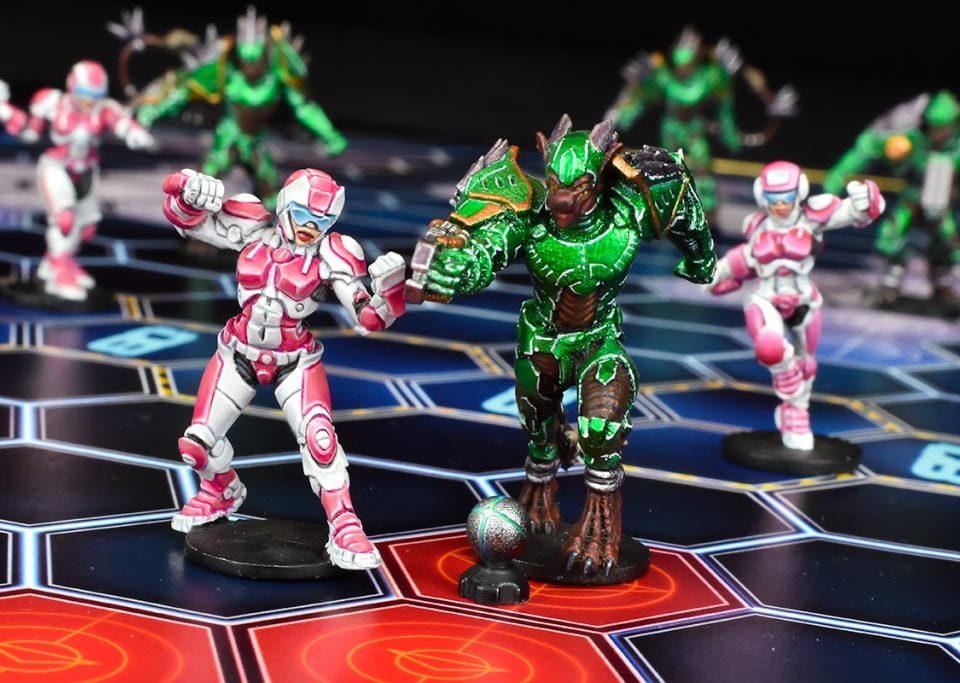