EVERYTHING YOU NEED TO KNOW ABOUT ARMADA!

Hello there! And welcome to the first of our Armada Staff Fleet blogs. In the run-up to Armada launching later this month, we’ll be keeping you updated with how we’re progressing with our own fleets. Hopefully you might get some inspiration for your own ships or see what terrible mistakes we’re making and vow never to repeat them :p

We’re kicking things off with Martin and Rob…

Give me horror. Give me tentacles. GIVE ME TENTACLE HORROR – Martin here with my standard greeting.

I absolutely can’t wait for Armada to launch. In fact, I have been so exited the entire resin team now hates me because I have been nagging for some ships to paint so often. Part of my job is to send out review copies to build early momentum for a retail release, so having to hand over fleets to the likes of Andy at Blackjack Legacy and Ash Barker at Guerrilla Miniature Games has been painful Make sure you keep an eye on their YouTube channels for some amazing Armada content coming up!

Anyway, now that the launch is in sight and a group of us at work have been lucky enough to get hold of some fleets, I chose the Basileans – but with a twist! I wanted to do some hobby aspects to my project and as a life long Nightstalkers player for Kings of War [EDITOR’S NOTE: Hang on, weren’t you lifelong Abyssal Dwarf player earlier this year? And before that, you were a lifelong Varangur player?], I thought why not turn my Basilean boats into a Nightstalker themed fleet. TENTACLE HORROR. I also wanted to add some movement to my bases and as Armada is a Kings of War themed game, I thought doing mini dioramas for the basing would be a silly challenge for the project. Three weeks is plenty of time… PLENTY!

My Nightstalker fleet is led by a Dream Hunter Captain and its first mate, a gruesome Butcher. They have ripped a portal in the fabric of reality and become the nightmare incarnate of a once proud Basliean fleet. Evil Spectres and hideous Scarecrows now haunt the husks of these normally majestic and holy ships of Basilea. Tentacles rip and tear at the masts and sails, while an eerie unnatural glow is present from underneath each ship’s hull.

So, Stage 1 was cleaning the resin, building and basing. Washing resin is really important as sometimes the release agent used to get the miniatures out of the moulds remains on the model and can stop paint sticking properly. So I do this every time. Building the miniatures was really straight forward. I use Gorilla Super Glue (blue top) for all my miniatures and it works great for resin too.

For the bases I have been watching quite a few terrain builders lately and they have several different ways to build waves and motion into a base. I started off by shaping what I wanted to achieve out of foil and gluing that into place.

Then using thinned down PVA and toilet paper, I laid it over the base and foil to create the smooth wave effects you can see here.

The next stage is to add some tentacles. I’ve picked up a Green Stuff World Tentacle Maker. This allows me to create lots of tentacles to wrap round the ships. There’s definitely plenty of time to get these all finished before launch. PLENTY!

Ahoy there, me ‘earties, it’s Rob here with my first fleet blog! When it came to choose my fleet, there was obviously only one option: goblins! Good old, reliable goblins.

MATT GILBERT: There is no goblin fleet in Armada.

But all those crazy boats with massive drills and flying fists, that must be a goblin fleet. They’re clearly designed by goblin Gadjits and crewed by cunning goblin sailors.

Orcs can’t build anything. They just smash stuff up. It’s a goblin fleet.

MATT: The only boats crewed by goblins are the little, irritating Rabble ships. Little and irritating. Just like an actual goblin. It’s an orc fleet.

Mind officially blown. Right, so turns out I’m doing an orc fleet that is EXPERTLY DESIGNED BY AMAZING GOBLINS. Perhaps in my head I can pretend the goblins have staged a mutiny against their orc oppressors and are now in charge of the boats.

Anyway, I’ve made a start on my fleet by gluing everything together and giving everything a good wash in warm soapy water. Sad fact, the boats don’t float. I’ve left the sails off for the moment so I can prime the hulls brown and prime the sails white separately.

With everything glued together, I’ve started painting my first boat: the Blood Runner! Well, who could resist a ship with a massive drill on the front? To be honest, I’ve gone for a fairly simply scheme with black sails to match the mostly black outfits of my Kings of War goblins. Some more bits to tidy up, but pretty pleased with how it’s turning out.

I’ve also tried to give the base a wave effect. If you’re interested, I’ll explain how this was done (you can at least pretend to be interested by nodding occasionally). I used all-purpose filler to create a choppy wave effect, left that to dry and then gave it a wash with PVA glue/water before spraying it white. Next, I painted it with Army Painter Ultra Marine blue, making sure it was slightly watered down so some of the white primer still showed through. After that I gave it a blue wash and then dry brushed it with white to get the choppy waves. Finally, I gave it a gloss varnish to make it look wet. Overall, I’m pretty happy with the result, seeing as I’ve never really done anything like this.

I’m hoping to get my whole fleet painted before launch! Also, I can’t wait to play Armada properly. From the games I’ve had already it reminds me a lot of Kings of War. Fairly simple to learn but there’s plenty of depth there to give you plenty of tactical choices. Of course, just like Kings of War, I’ll probably have no clue what tactics to use… but that’s fine.

COME BACK TOMORROW FOR ANOTHER EXCITING INSTALMENT OF THE STAFF FLEETS BLOG! 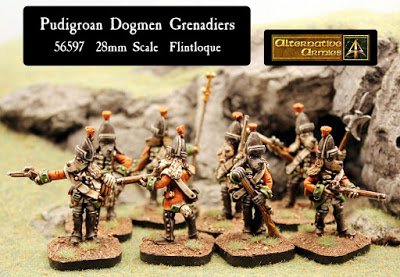 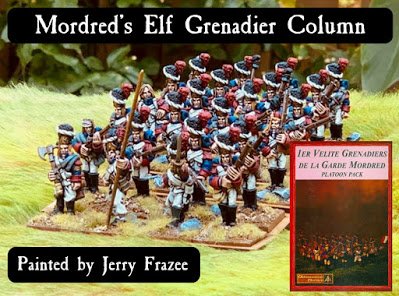 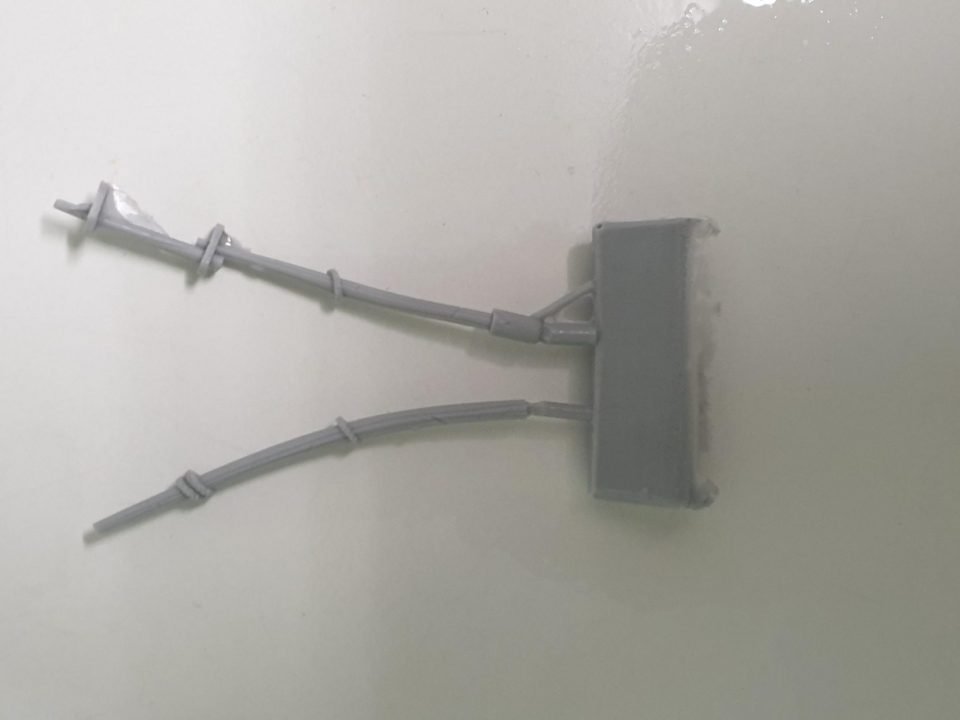 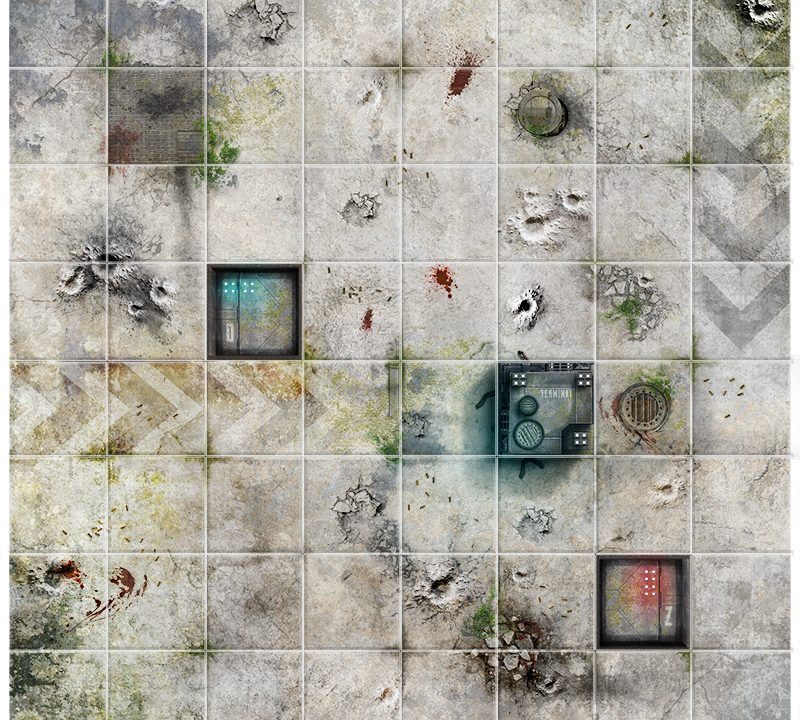