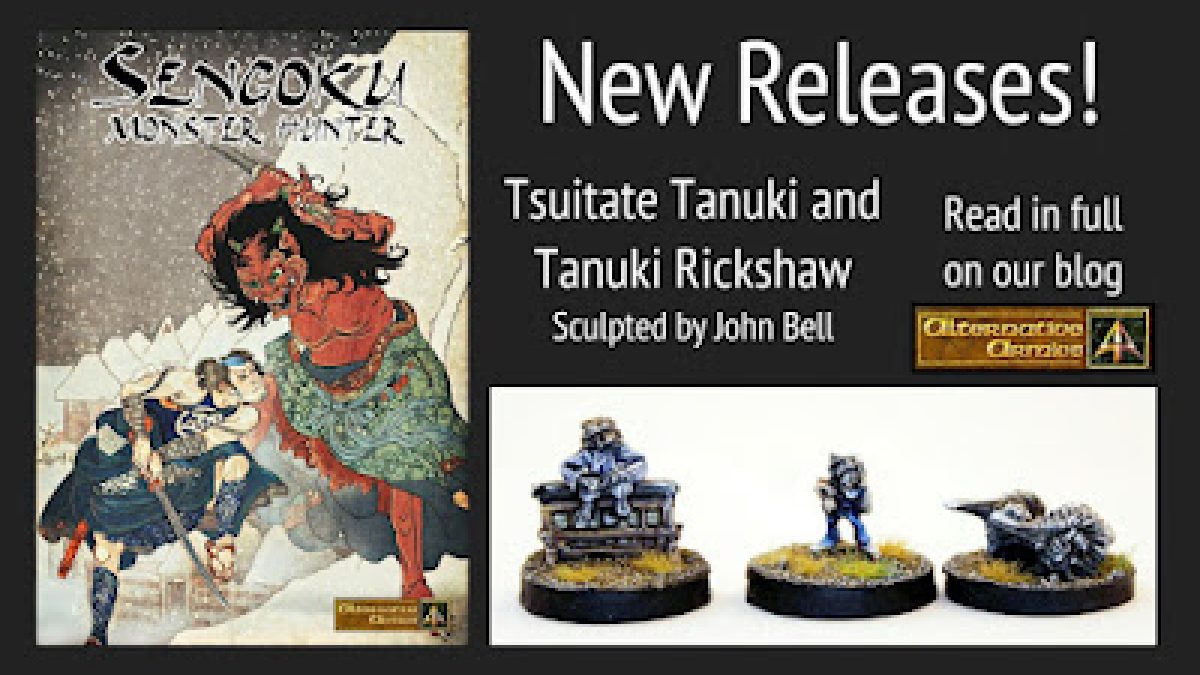 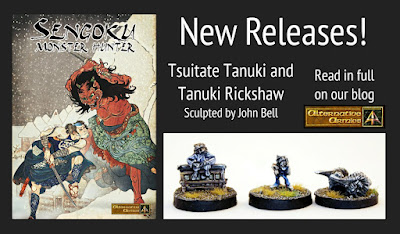 As with the rest of the range every miniature can be had as a single and also as a pack with a small saving plus the excellent value Sengoku Sets which allow you to save more and get everything from each wave of releases in one place.  These codes as SGF205, SGF206 and SGFP58. 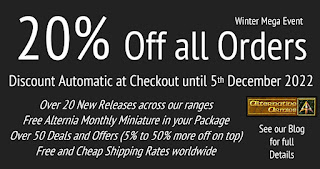 There are now more than two hundred different miniatures in the range almost all sculpted by John Bell includes these latest additions.  Here are rules for you to make use them in Sengoku Monster Hunter. 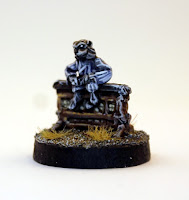 The Tsuitate Tanuki acts as other Tanuki do in your game of Monster Hunter and should be allocated its Monster Marker as given.  It has the same game stats for a Tanuki as found on page 37 of the core game book.  When in play it is stationary and will not move but it does have a special ability.  Due to the elaborate portable partition it sits upon it may roll 1 d6 dice upon its activation and on a result of 6 another Tanuki emerges from behind the screen.  This is a typical warrior type armed with a club or a bow.  This continues until the monster is removed from play.

The Tanuki Rickshaw Cart is a special item in your game of Monster Hunter.  Allocate it a Monster Marker as normal.  The Tanuki pulling has the game stats for a a Tanuki as given on page 37 of the core game book but it is unarmed.  It has a rickshaw cart and will not abandon it for any reason.  When removed from play the cart also vanishes from play.  Any roughly human sized monster within 3cm of the cart may elect to enter it and then the cart will move 10cm in a chosen direction.  The monster may then leave the cart and act normally as it has not taken its action. The cart may hold only one passenger at a time. 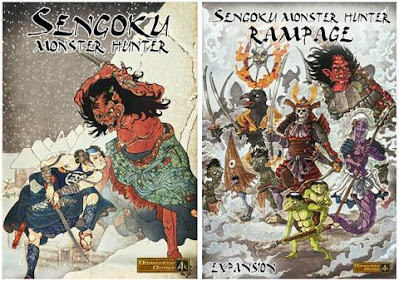 If you wish to get in on making a name for yourself as a Guild Hunter in the excellent rules for one to four or solo play by Steve Danes then check out the Sengoku range where you will find two titles.  Sengoku Monster Hunter the core game book with all you need to play and Rampage its expansion which adds a lot to the game.  Both are in print and cheaper as paid digital downloads. 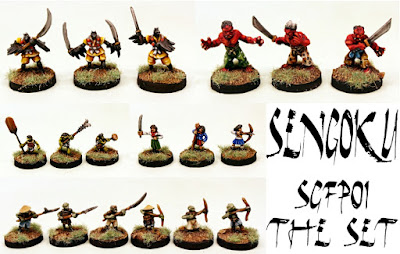 Those looking to start in the game are recommended to purchase the core book as well as SGFP1 Sengoku Set 1 and SGFP33 Guild Hunters along with a pack of SGFP32 Sengoku Monster Hunter Tokens.  These codes give all you need to play and act as a jump off point too. 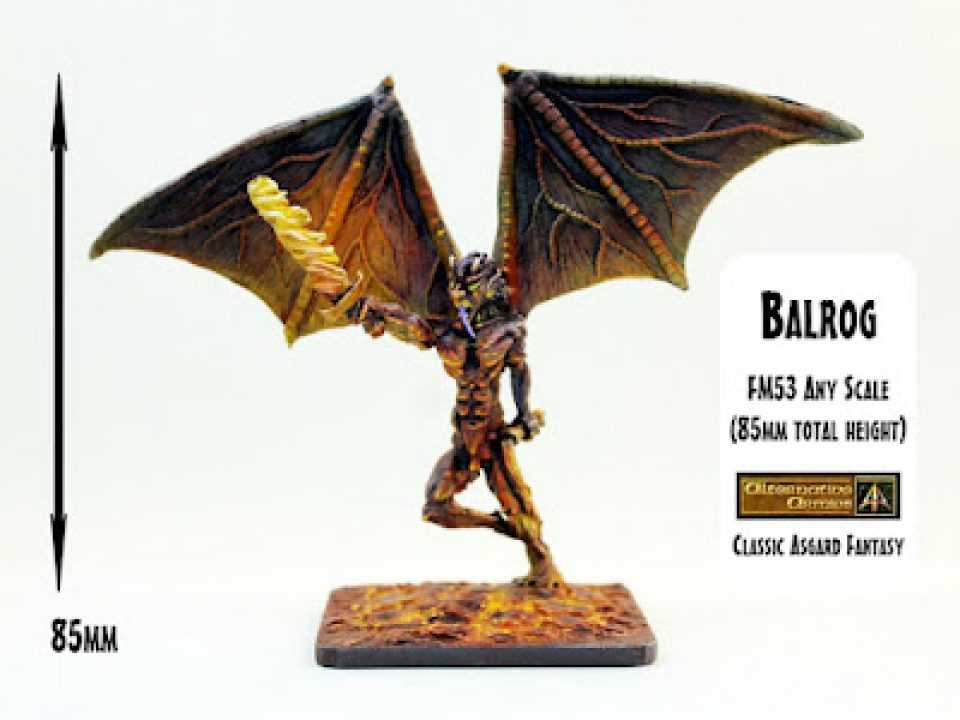 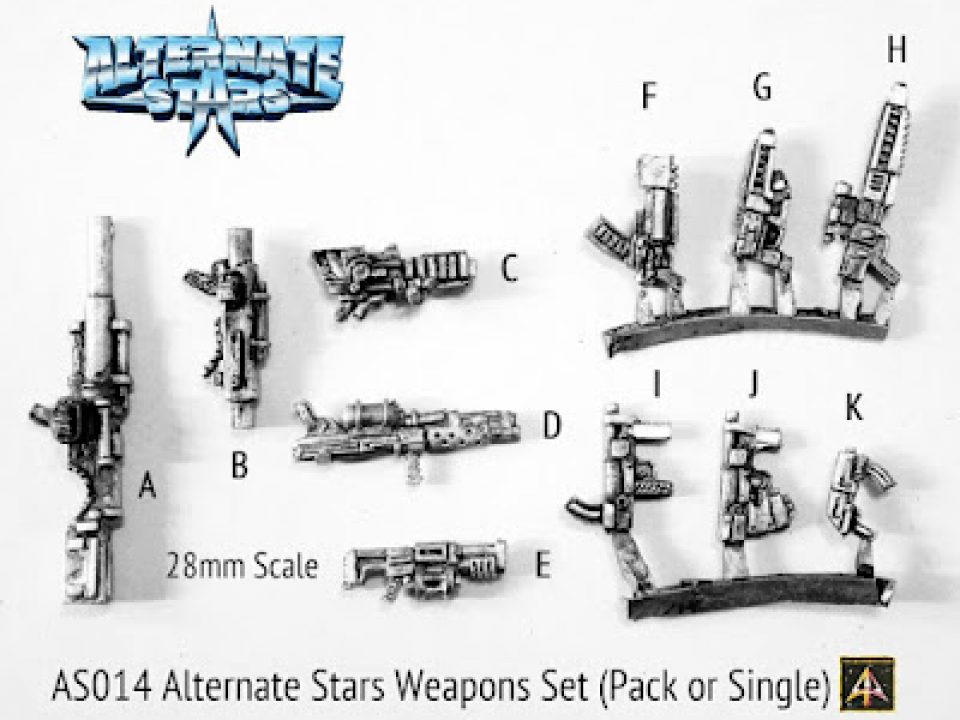