Harpy free in May orders and news at Alternative Armies 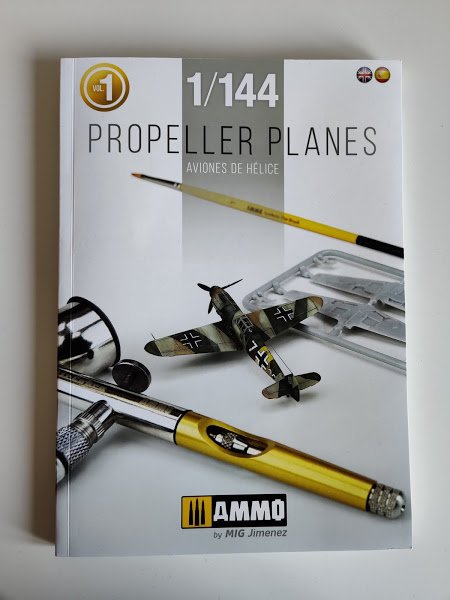 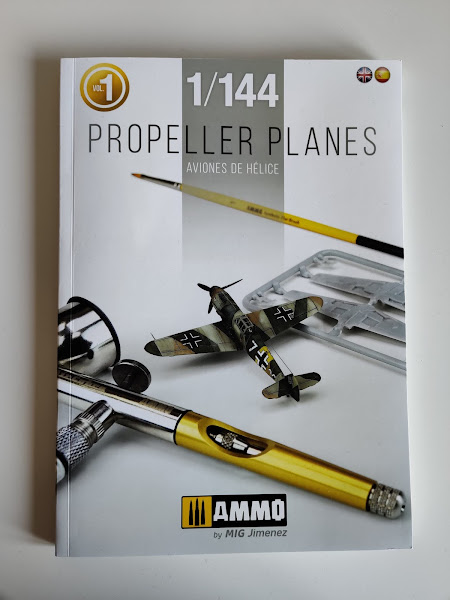 Disclaimer: I received the book as a free review copy by the publisher. This will not predetermine the review, which will be a fair summary and assessment of the book’s strengths and weaknesses as I perceive them.

another day in David’s part of the Massive Voodoo jungle, and another review of a recent book coming in.

This time it’s something a little bit different: a book on scale modeling. For a long time I have been wanting to get into building scale model airplanes, as this is where my interest in the hobby started for me. And as with miniatures, I am particularly drawn to the smaller scales – especially 1/144. And, luckily for me – and for everyone starting out into this world of tiny planes – Ammo by Mig Jimenez, who has been a great fan and supporter of the 1/144 modeling scene, has just published a nice little book dedicated to models in this scale! The book is the first of a two-volume series on modeling planes in this scale, and the name says it all: it focuses on propeller planes, mainly from the 1940s.

The book starts out with a two-page introduction, in which the editor, Julio Fuente, talks a bit about the benefits of modeling planes in 1/144 scale. Next to the small size and economical price, he particularly highlights the comparative simplicity in terms of parts numbers and detail, which makes 1/144 planes potentially a bit quicker projects than their larger-scale cousins, with their seeming endless supply of add-on and aftermarket parts. As is all text throughout the book, the introduction is presented in English and Spanish.

The remainder of the book’s 140+ pages is made up of ten chapters, each written by another author, which present step-by-step descriptions of the building, painting and weathering process of one of a wide range of historic propeller planes. The ten projects include planes in different sizes – including four smaller, single-engine monoplane fighters plus a biplane, as well as four larger multi-engine planes. While the single-engine flyers cover almost all the common World War II favorites (the German Messerschmidt Bf-109, the US P-51 Mustang, a British Spitfire, and a floatplane version of the Japanese A6M “Zero” fighter, plus the British Gloster Gladiator biplane), the multi-engine planes are a bit more exotic. Next to the US-built B-29 bomber, the German He-219 “Uhu” night fighter and Messerschmidt six-engine monster “Gigant”, they also include the only civilian plane in the book, the legendary Lockheed Super Constellation four-engine passenger plane.

This variety of planes of different sizes and nationalities ensure that a wide range of different finishes and liveries are covered, including bare-metal finishes, classic grey-green camouflages, as well as single color paintjobs. Particularly interesting are, in my eyes, the “dotted” black-and-grey night-fighter camouflage of the “Uhu”, the Lufthansa livery of the “Super Conny”, and the heavily weathered green over natural-metal of the Japanese floatplane.

Speaking of which, all chapters spend considerable attention on how to weather aircraft in the scale in a convincing way, showing a wide range of techniques, colors and degrees of weathering. Next to the painting and weathering steps, the chapters also include some pointers on building the models and some go into some depth at describing how to upgrade and add detail to the models. Jorge Porto’s Chapter 10 is special, in that it does not deal with building planes per se, but how to build, with not too much work, a very convincing diorama for 1/144 planes, using two of the Japanese floatplanes as an example.

This is a really cool book. As with all recent Ammo books that I reviewed over the last months, 1/144 Propeller Planes is a beautifully-made softcover book with very high production value. All throughout the ten chapters, the book is richly illustrated with high-quality photographs that clearly show the individual steps of building, painting and weathering the model. The pictures are crisp and very well lit, so that you can identify all relevant detail. Each pic is accompanied by brief descriptive texts that tell the reader what the author is doing. All descriptions are clear and to-the-point, making it easy to follow along. Sometimes the authors even provide a little explanation and underlying reasons on why they do a particular step, which is helpful in understanding the particularities of the small scale for model-building.

In terms of substance, the book delivers almost everything one could want from such a volume. By covering such a wide range of different paint schemes and liveries it ensures that you will find something useful for (almost) all your 1/144 propeller plane projects – even if you do not want to build one of the model kits featured in the book. I really liked the chapter on the Japanese floatplane, as this discusses in some depth the challenges of detailing “out-of-box” models in the scale. The chapters on the late-version Spitfire and the Gloster biplane also include some cool kit-bashing and scratchbuilding. Finally, Chapter 10 on building the little diorama for the two Japanese floatplanes, is just some really nice icing on an already yummy cake. Overall, I was really pleasantly surprised to see that none of the chapters significantly falls behind the others, which is not guaranteed for edited books with multiple authors. Also, the approach to combine Spanish and English text actually works quite well – due to the English text being printed in bold-face (and the Spanish in regular), the flow of reading is smooth. And: if you are like me and want to brush up on your Spanish, the duolingual approach has the benefit of providing you with the essential vocabulary for your hobby ;-).

Despite all that praise I have a few minor critical points to raise. For one thing, I think the addition of a substantive introductory chapter, in which the particularities of modeling in small scale are highlighted, would have made the book even stronger. In this, the editor/author could have introduced some general suggestions on detailing in the scale and on how to treat the scale-effect of color, that is, the idea that on smaller objects colors tend to look darker, such that you should highlight the color to achieve a “realistic” value. For another thing, the decision to structure the book as step-by-step descriptions of ten individual projects, leads to some redundancies in the descriptions. Finally, in some chapters I would have liked a bit more thorough language editing (for the English parts, at least). 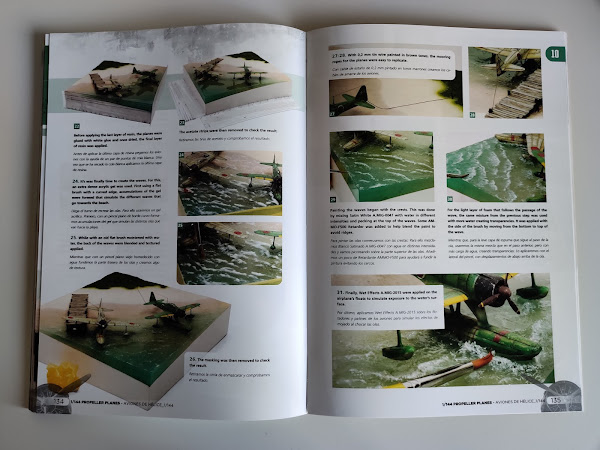 That being said, I really like this book. It packs a lot of information on a wide range of topics relevant for building, painting and weathering 1/144 scale propeller planes. Moreover, the suggested retail price of 23,50 Euros is a good additional reason to get the book as you get a lot of excellent quality material for that money! So, I cannot but recommend the book if you’re interested in diving into the world of 1/144 scale model plane – and I am definitely looking forward to reading the forthcoming Volume 2, which will focus on jet planes. In the meantime, I will make use of the knowledge in this book to guide my first own 1/144 propeller plane build. Watch this space for updates!

And that’s it, friends. Thanks for reading, and as always: leave a comment if you have questions. 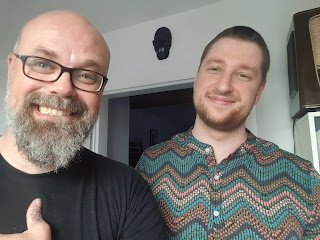 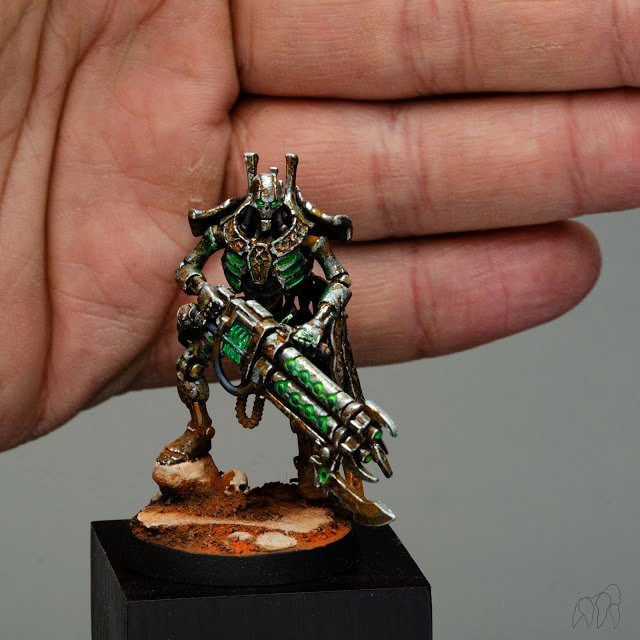 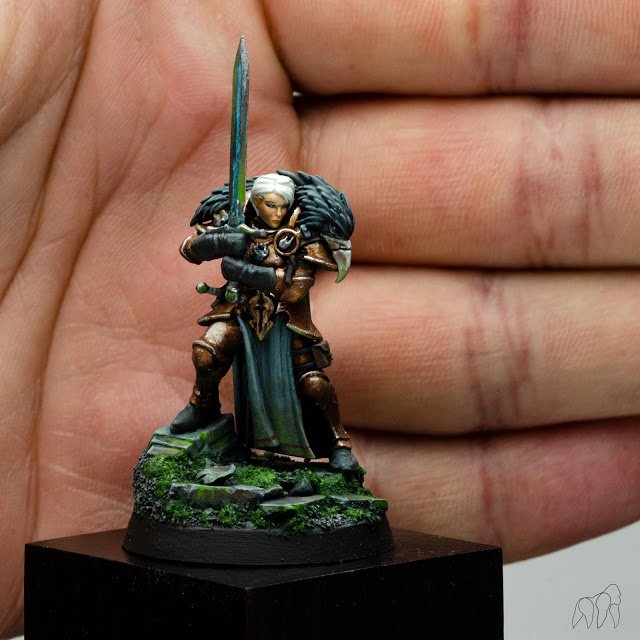 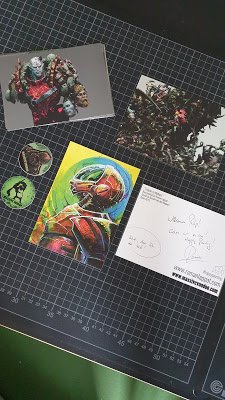 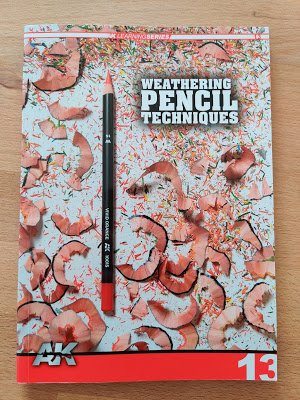