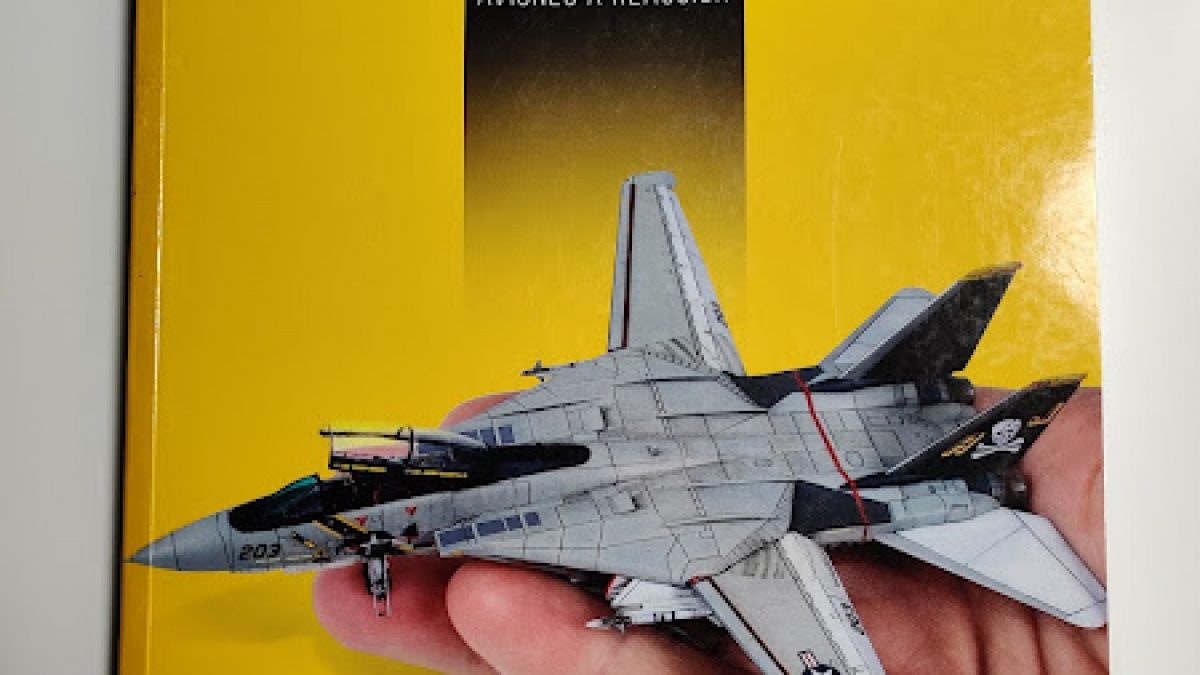 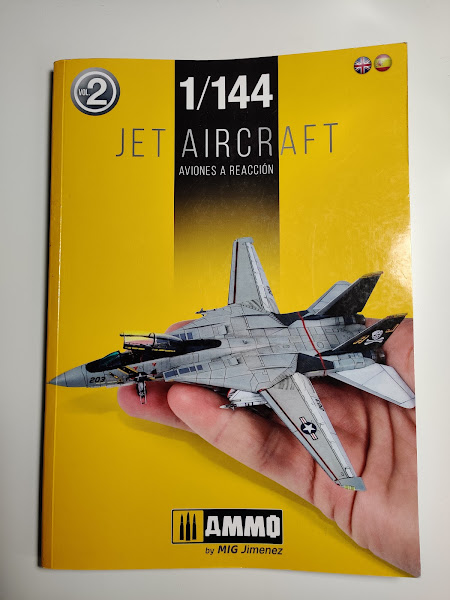 Disclaimer: I received the book as a free review copy by the publisher. This will not predetermine the review, which will be a fair summary and assessment of the book’s strengths and weaknesses as I perceive them.

another day in David’s part of the Massive Voodoo jungle, and another review of a recent book coming in.

This time it’s the second volume of AMMO by Mig’s series of books on aircraft scale models in 1/144 scale. I did a review of the first volume – which focuses on propeller planes – in May 2021, check it out, if you’re interested. This second volume is on jet planes.

The book is organized in pretty much the same way as the first volume. It starts out with a brief introduction, in which the editor, Julio Fuente, talks a bit about the benefits of modeling planes in 1/144 scale – mainly small size, the comparative speed of the modeling process, and their relative cheap price. The main body of the book’s 160+ pages is made up of eleven chapters, each written by another author. The first nine chapters present step-by-step descriptions of the building, painting and weathering process of a single, post-World War II aircraft (Chapters 1-9). Chapters 10 and 11 focus on constructing effective bases for your 1/144 projects. The aircraft presented in the book span a wide range of sizes, nationalities and periods and include some well-known jet-fighter-classics such as the U.S.-manufactured F-14 Tomcat or the Soviet Mig-21, but also more exotic choices such as the Soviet/Russian radar-plane IL-976 and the British nuclear bomber Avro Vulcan. Next to jet planes, the book also includes a chapter on the SH-3 Sea King helicopter. Interestingly, despite 1/144 being a scale that allows building larger jets such as airliners and the market providing a variety of models of jet-powered passenger jets, all models in the book are military aircraft.

As in the first volume, the variety of planes ensure that a lot of different finishes and liveries are covered, including different camouflage schemes, as well as single color paintjobs. There is, however, no complete bare-metal finish plane in the book. The largest part of each chapter focuses on the effective weathering of the models, and the authors demonstrate how to use a wide range of materials, colors and techniques – including acrylic paints, oil and enamel products as well as pigments. While in some chapters the model is built “straight from the box”, in others the authors show us how to upgrade the models by adding some extra details, such as in Juanjo Dominguez’ Chapter on the IL-976 and Ralph Kuo’s piece on the SH-3A Sea King.

The last two chapters are special in that they do not deal with aircraft models, but show us detailed step-by-step approaches on building bases to display 1/144 airplanes. In Chapter 10, Frank Cournede takes us through his process of building a Warsaw Pact aircraft hangar from scratch, while Nestor Espinoza in Chapter 11 shows how to bring a factory-made aircraft carrier deck model to life!

I like this book. In terms of production value, it follows the other Ammo by Mig publications I have reviewed over the last years: it’s printed on strong, glossy paper and includes a wealth of high-quality photographs allow the reader to follow the individual steps of building, painting and weathering the models. The pictures are crisp and very well lit, so that you can identify all relevant detail. Each pic is accompanied by brief descriptive texts in both English and Spanish that tell the reader what the author is doing. All descriptions are clear and to-the-point, making it easy to follow along. I also have the impression that the language-editing has improved since the last volume!

In terms of substance, the book covers a wide range of different plane types and paint schemes such that I am sure that there will be something useful for (almost) all your 1/144 plane projects – even if you do not want to build one of the model kits featured in the book. Moreover, especially in terms of weathering, none of the techniques and approaches are limited to “Jet Aircraft”, but can be used to the same effect with other models, be they propeller planes, tanks, cars, spaceships or your 40k warmachines. The diversity of authors also ensures that not the same step-by-step approach is repeated time and time again, but that a numer different techniques are presented. Take basecoating/priming for instance. In Chapter 5, Ján Moravcik presents the classic pre-shading technique, first painting his Panavia Tornado model a light grey and then preshading the panel lines with a dark color before applying the camouflage colors. In Chapter 3, Javier López de Anca shows an alternative approach: first priming the whole model black and then slowly building up a bit of a mottled effect by irregularly applying the actual color over the black basecoat. As with the first volume, none of the chapters significantly falls behind the others. Also, the despite the book including both Spanish and English text the flow of reading is smooth – due to the English text being printed in bold-face (and the Spanish in regular)

Of course, there also things I would have liked to see in this book. First of all, a chapter showing a jet plane with a bare-metal finish would have been nice. Modern jet-planes typically do not fly “naked” anymore, but in the earlier times of the jet-age (1950s to 1970s) this was not so rare. Similarly, at least one civilian model could have been included, if only to present a bit more variety. As with the first volume, my main critique relates, however, to the accompanying texts. I wish the authors could have provided a bit more explanation and reasoning on WHY they do the things they do. Of course, much of what we modelers do is a matter of personal preference and taste – and to what we are used to. But at least here and there I would have liked the authors to explain their choices, for instance why they chose a specific basecoating approach or what is special in applying a certain technique for 1/144 scaled models. In that vein, and just as the first volume, the book could also have benefited from a substantive introductory chapter, in which the editor/author could have introduced some general suggestions on detailing in the scale and on how to treat the scale-effect of color, that is, the idea that on smaller objects colors tend to look darker, such that you should highlight the color to achieve a “realistic” value. This would also have offered the opportunity to address one criticism I have read on social media, namely that many of the models shown in the book are packing too much contrast and are too drastically weathered and, thus, look “unrealistic”. Again, this is a matter of taste, of course, but I don’t buy this criticism. In my eyes, the smaller the scale, the bigger the contrasts need to be to be discernible and effective and to make the model “pop”… But, of course, an introductory chapter could have introduced and discussed this idea. Finally, some readers will be critical of the authors exclusively showing Ammo products and using a large variety of paints, weathering products and auxiliary materials (chipping medium, pigments, etc.) that will be overwhelming for the unexperienced reader. I don’t really worry about this – I think it’s only natural that companies want to present their own materials in their publications, and how they can be used effectively.

So, in closing, I want to reiterate that I like this book. It packs a lot of information and beautiful pics on building, painting and weathering scale model planes. While it might not be a textbook style encyclopedia that systematically explains the nuts-and-bolts of the underyling concepts and ideas that 1/144 as a scale requires, it takes the reader by the hand and guides them through the scale-modeling process in nicely illustrated and easy-to-follow step-by-step tutorials. Moreover, with a suggested retail price of 23,50 Euros the publication brings an excellent value for money! 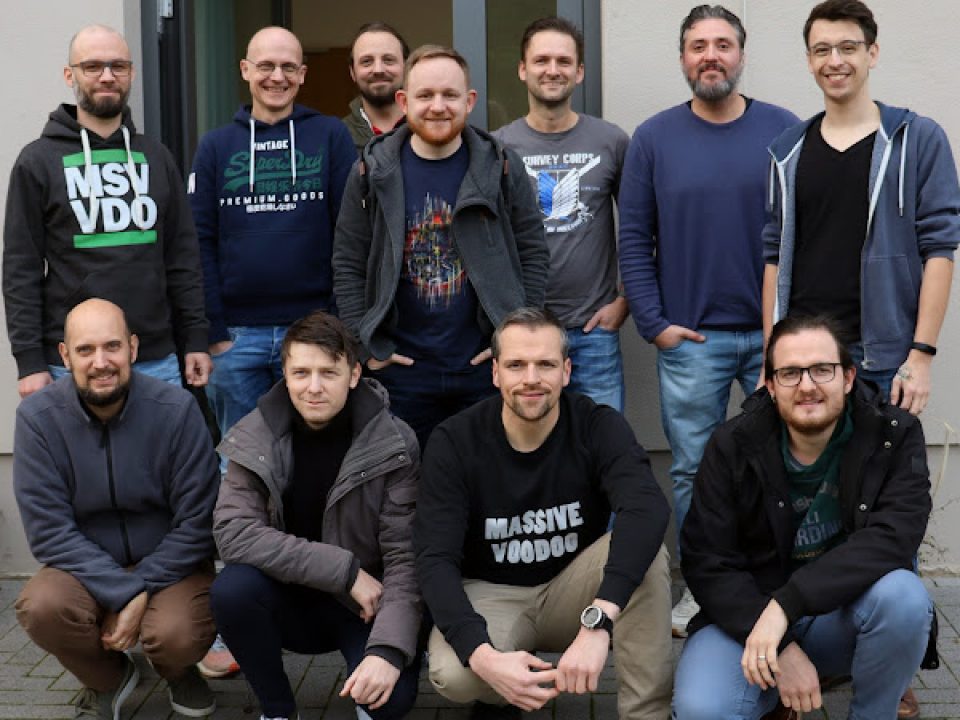 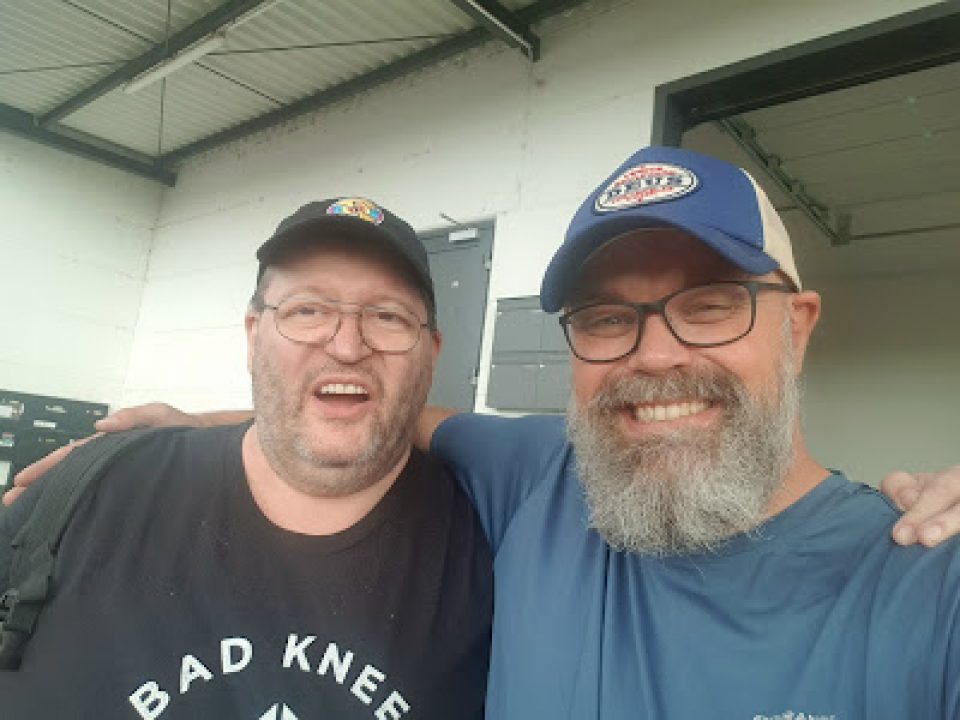 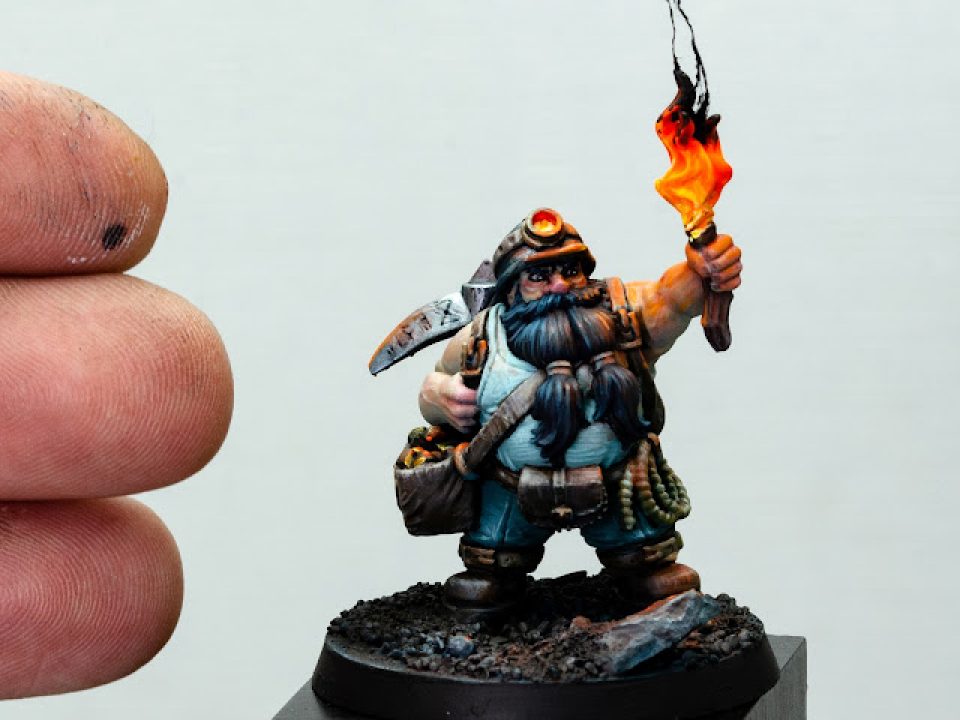 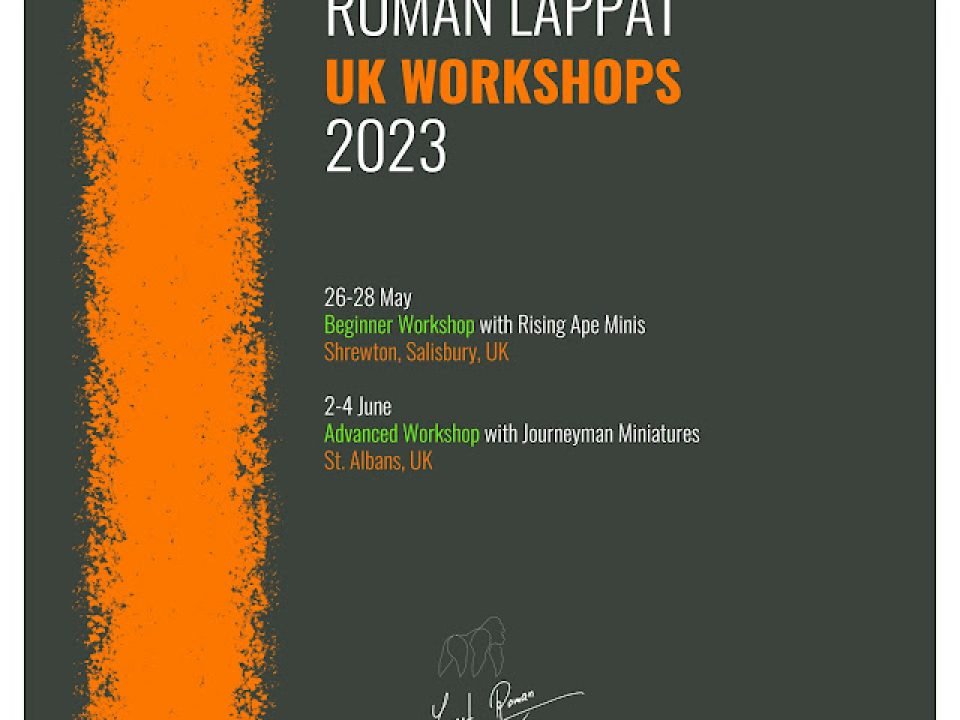