welcome to the first actual, substantive entry of my project diary. If you’re wondering what this is, please check the

In this article, I briefly reflect on selecting a suitable mini for the project

Maybe it sounds strange that the selection of the miniature would require much thought. Often, it is the miniature that comes first, which inspires a project idea, and from which all else followes. As noted in the prologue, however, in this particular project, it was the other way around: my idea started with the project’s title, “1177 B.C” and all other considerations followed. Pretty much right away from the moment the idea popped up in my head, I knew that I wanted to use one of the minis from the Caesar set “Sea Peoples”. And as is usually the case with the 1/72 soft plastic sets, you get a lot of different poses and individual sculpts in each package – so, the first task was picking a mini that would best portray the story. 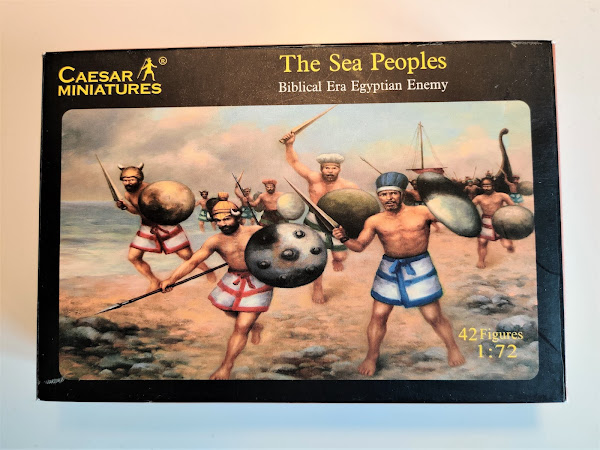 As noted in the prologue, I envisioned the warrior arriving at the beach, moving forward, inland where they would hope for rich plunder and some serious pillaging. So, I wanted a miniature that was dynamic, in kind of a moving action, brandishing his weapon, while ideally being a nice and realistic sculpt. While waiting for the set of Sea Peoples to arrive, I took a quick look at the set roster over at Plastic Soldier Review (PSR) to see what would be “in the box”. Looking at the pictures, I decided that, in addition to the general pose, I wanted the miniature to be bare-chested (I wanted to paint some skin in this project) and to wield a sword. So, based on the pics, I made a quick pre-selection of three different poses that would fit my idea:

Once I had the set in my hands, I checked all poses again – seeing the minis “live” often gives a different impression than the pics on a website – and now had to decide which to choose. While I liked all three minis, pose No 3 was particularly suitable for what I had in mind:

But for now, thanks for following this first part of my project diary. In the next article I will talk a bit about the concept of the base.

As always, let me know, in the comments, if you have questions. See you in a bit! 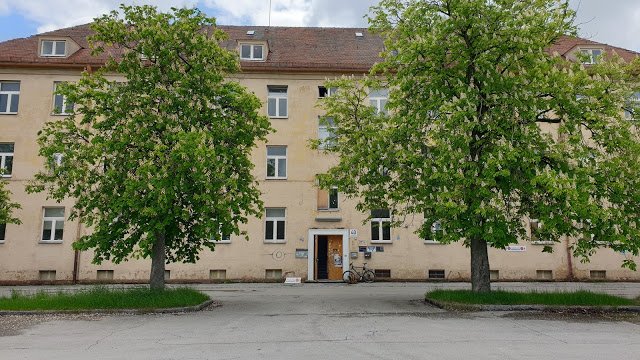 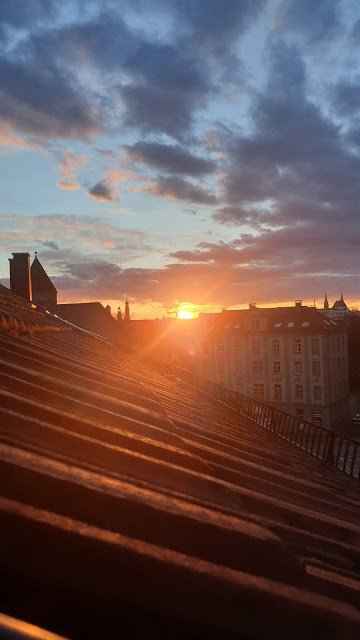 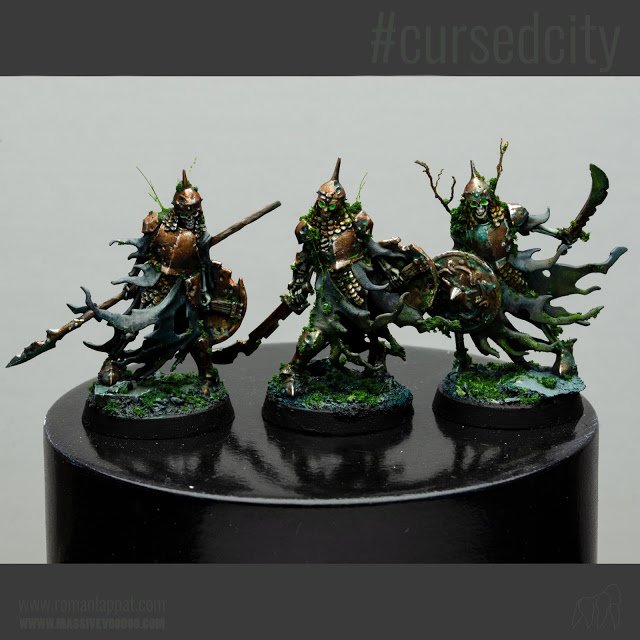