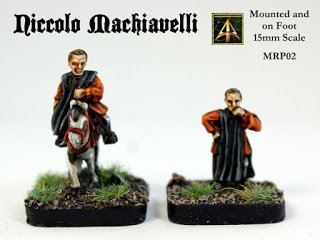 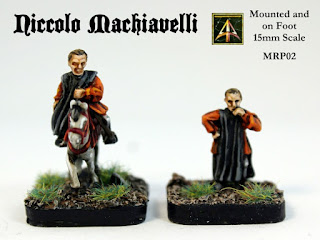 Alternative Armies in support of the expanding Renaissance range is delighted to present the second of our ‘MRP’ series of 15mm scale personalities of the period.  Who better to follow Cesare Borgia than with one of the most famous men of Italy; the one and only Niccolo Machiavelli.  Go

Niccolo Machiavelli (3 May 1469 to 21 June 1527) was an Italian diplomat, philosopher, politician, historian and writer who lived during the Renaissance. He is best known for his political treatise The Prince written about 1513. He has often been called the father of modern political philosophy and political science. For many years he served as a senior official in the Florentine Republic with responsibilities in diplomatic and military affairs. He wrote comedies, carnival songs, and poetry. His personal correspondence is of high importance to historians and scholars. He worked as secretary to the Second Chancery of the Republic of Florence from 1498 to 1512, when the Medici were out of power.  He knew Cesare Borgia and also Leonardo Da Vinci the trio being outside Florence in 1502-1503. Machiavelli conceived of a militia for Florence, and he then began recruiting and creating it. He distrusted mercenaries and instead staffed his army with citizens, a policy that was to be repeatedly successful. By February 1506 he was able to have marching on parade four hundred farmers, suited (including iron breastplates), and armed with lances and small fire arms. Under his command, Florentine citizen-soldiers defeated Pisa in 1509.  In later life he wrote plays and political treatise.  He died at 58 years old. 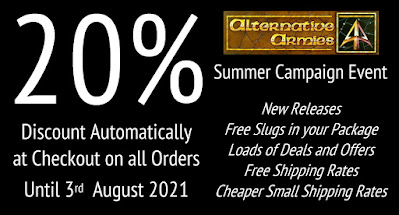 (No eulogy would be a match for such a great name) 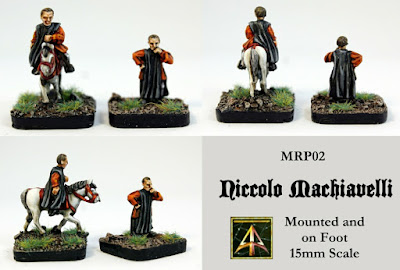 MRP02 Niccolo Machiavelli (Foot and Mounted):  This code contains three miniatures in 15mm scale.  Machiavelli on foot and as a rider along with a horse. A personality miniature to use any game system or to add to your collection. Supplied unpainted. 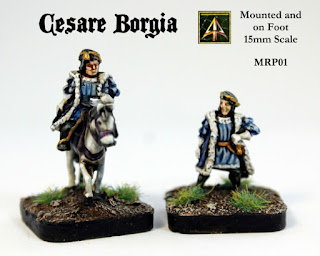 If you missed our Da Vinci Tank along with the great man himself as well as Borgia as a 15mm character you can see them in the range HERE.

This concludes our 15mm Historical releases for the month of July 2021. Thank you for Reading, 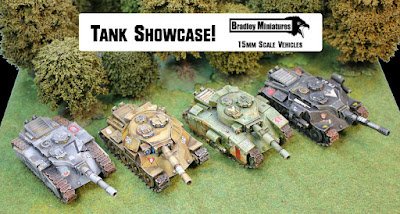 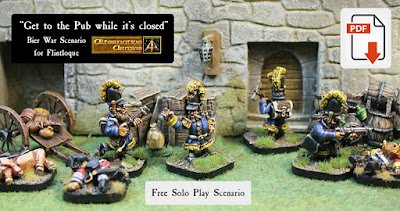 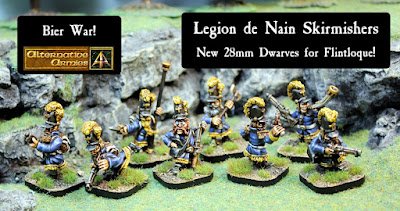 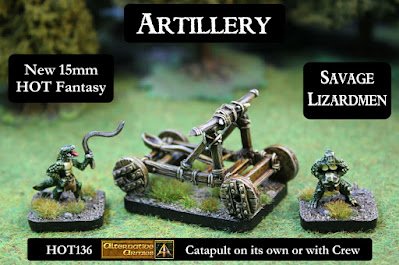 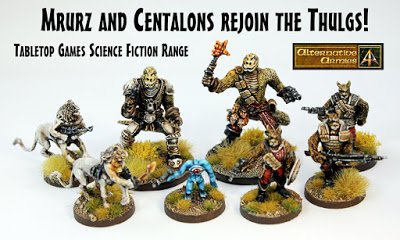 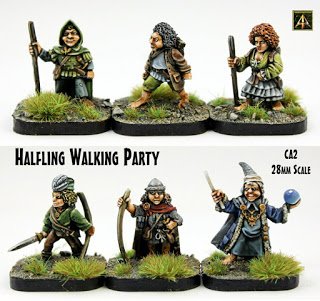