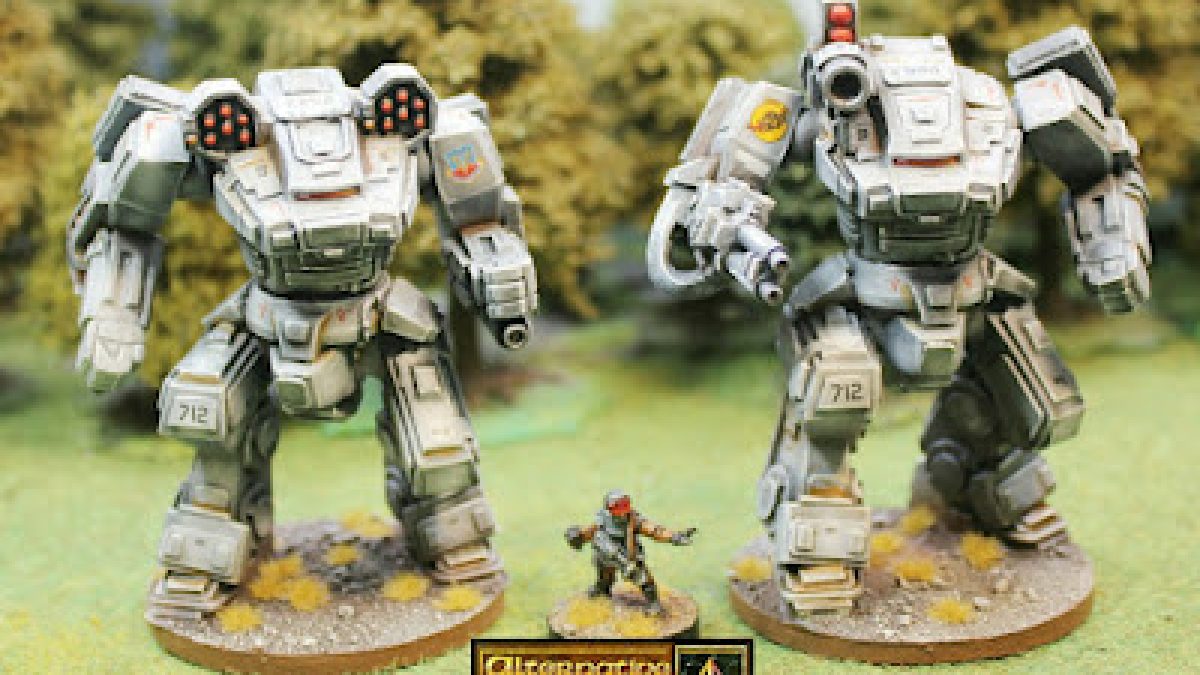 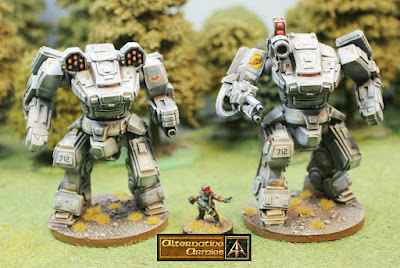 Towering mechs are a pure part of future war on the tabletop and Alternative Armies is proud to present two more GNATS (Giant Neuro-Assist Titanic Soldiers) making a total of five different 15mm scale heavy two legged hitters.  These are in the

The Daisy Cutter and Haymaker are tier one GNATS meaning they are lower intensity warfare machines when compared to the Crookback and Contender for instance.  In 2088 both are produced by the giant Bethlehem Industries site on the former city of Detroit and both are front line units in the USGC (United States GNATS Core).  As with all our GNATS you can purchase one or use the on screen option of ‘buy three save 10%’ if you want a trio of them. 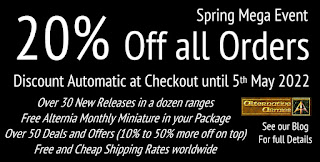 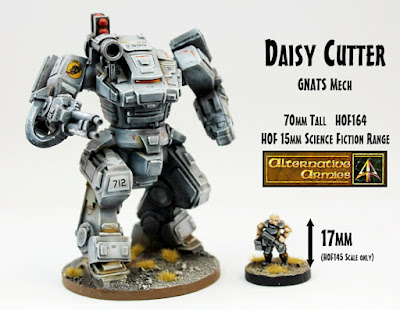 HOF164 Daisy Cutter GNATS:   The Daisy Cutter was so named due to its twin barreled FT506 45mm auto-cannons which have an extreme rate of fire when set on confrontation mode.  These compose the right arm.  The left arm has a manipulator hand with an under slung 20mm rotary cannon.  There is an upper hull mounted 120mm TR7 Thump Launcher with four rounds for encounters with other GNATS.  It also has a number of point defence lasers for small scale anti-infantry and material tasks both front and rear.  An easy to assemble 70mm tall resin model composed of seven parts and shown on a 50mm round resin base.  Supplied unassembled, unpainted and without a base. 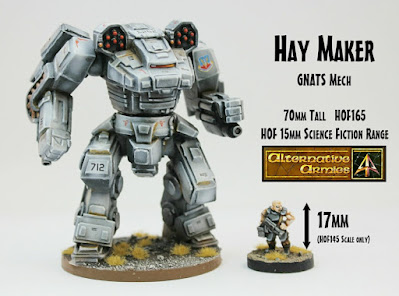 HOF154 Haymaker GNATS: The Haymaker got its name from the twin manipulator hands it has meaning that it can deliver physical blows to an enemy GNATS or larger vehicle.  Often combined with the Daisy Cutter GNATS in active operations it has two hull mounted six slot missile pods and one 50mm cannon under each fist.  It also has a number of point defence lasers for small scale anti-infantry and material tasks both front and rear.  An easy to assemble 70mm tall resin model composed of six parts and shown on a 50mm round resin base.  Supplied unassembled, unpainted and without a base. 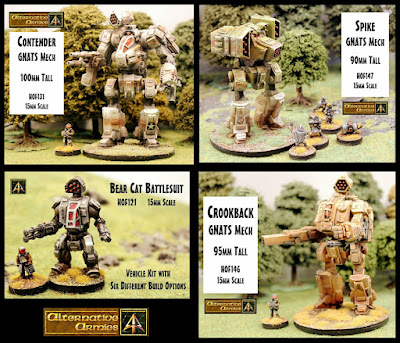 We have three other GNATS which are tier two bigger at about 90mm to 100mm tall main war machines.  The Crookback, the Contender and the Spike as with the new ones you can purchase one kit or three on screen saving ten percent.  We also have a number of Battlesuits such as the BearCat which in size are between the GNATS and infantry.

The HOFA01 Security Force Alpha (Core Army Set) is a great way to get a strong force of infantry, defence turrets and Charger vehicles with a good saving baked in.  There are four versions of the set with each changing the propulsion method from tracked to wheeled to hover vehicles or mixed.  Crack down on your planet’s population or fight the alien hordes!

UM001 USEME 15mm Science Fiction is a very quick play generic set of rules which ideally fit with Security Force Alpha and the rest of the HOF range.  Get it in print or as a paid digital download at a lower price.  Pocket sized fun! 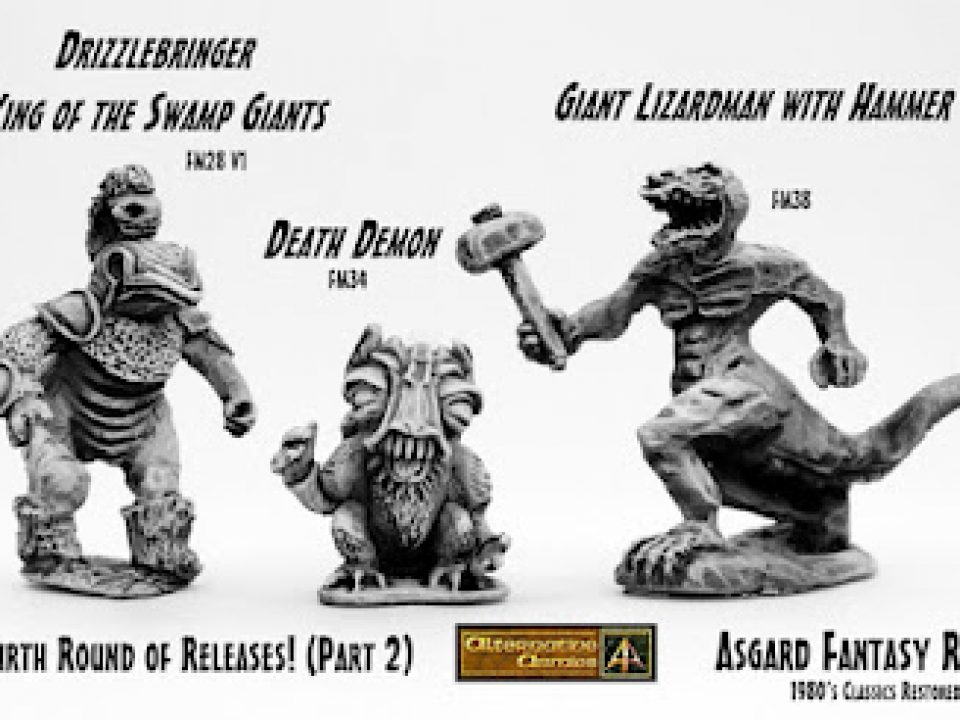 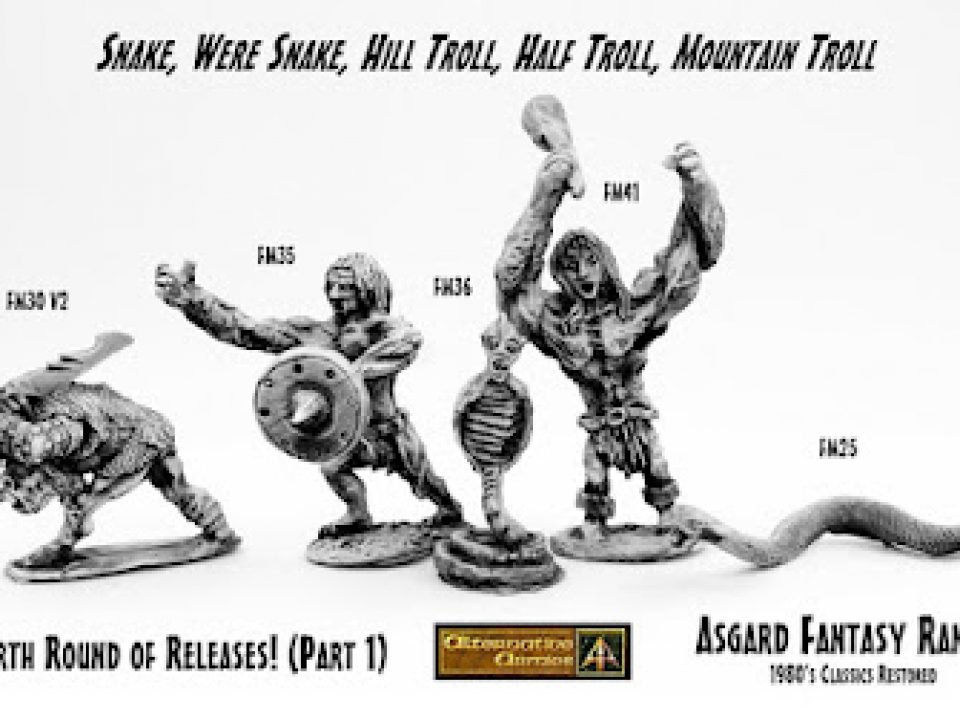 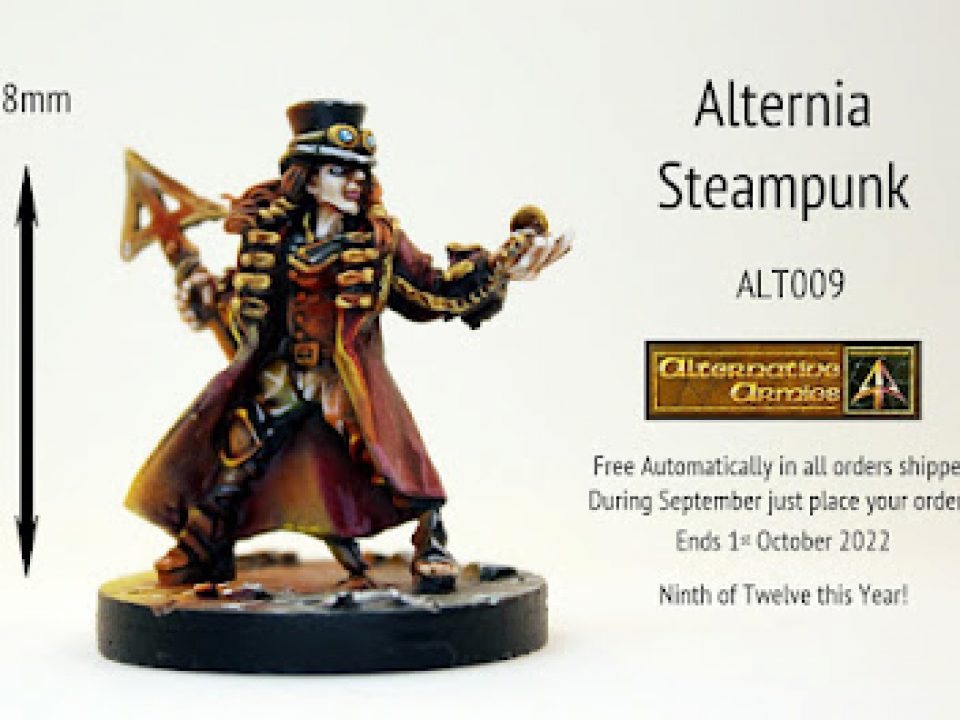