|
Descent: Legends of the Dark

Terrinoth is in peril. The demon-tainted Uthuk Y’llan barbarians stalk the realm and the undead servants of Waiqar the Undying venture beyond their borders for the first time in memory. The leaders of Terrinoth are divided and fractious, unable to unite against these common threats. And in the northern barony of Forthyn, the stage is set for the next great confrontation between Terrinoth and the forces of darkness…

To download on an iPhone/Android phone, first click on the thumbnail. When you see the full image, press the image and hold until you see “Save Image/Download Image”. Once the image has been saved, you’ll need to set it as a wallpaper in your device’s settings. 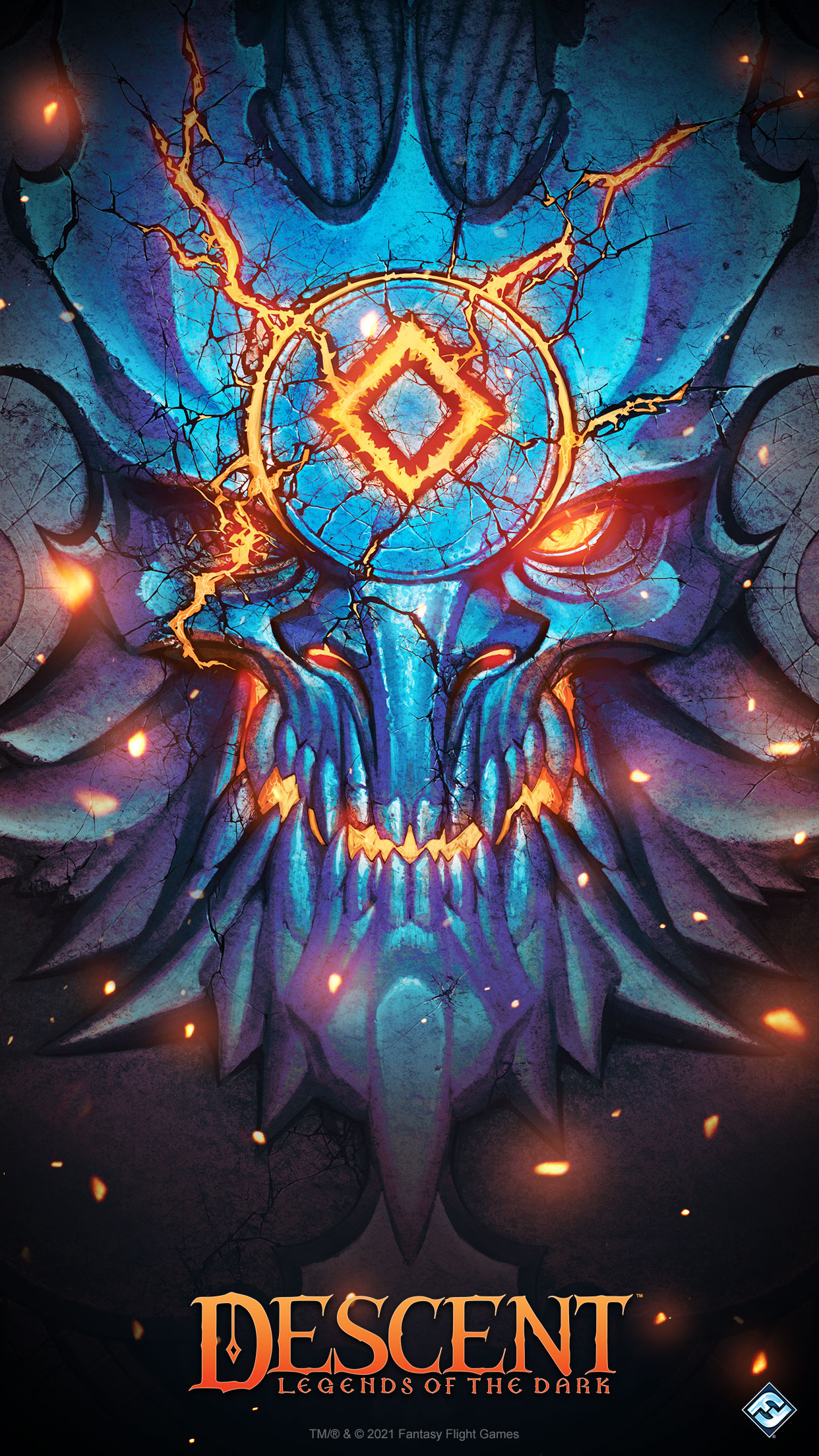