Working out resin tint’s for oceans

I’d like to get some thoughts on this from the intelligent hive-mind of KickSnarker. https://www.k…

I’d like to get some thoughts on this from the intelligent hive-mind of KickSnarker.

Here are the red flags:
1) Brand new KS creator with no projects beforehand … join KS in May 2018.
2) No backed projects
3) Running 52 projects at the same time (HOW that got past KS I’m still not sure)
4) The math on each of the 52 projects is way off. Backers at the reward level normally only account for 20% to 30% of each of the 52 projects.
5) The goal of the KS is one that I’m not even sure what I’m backing. A billboard for a political statement by an unknown artist but without any political agenda behind the project.

Does this feel wrong to anyone else. I know its an art project so not quite the hard and fast rules of KS that the gamer KS follow … but still this feels wrong and it really has me questioning KickStarter allowing it to happen (as new creators in their own terms are not allowed to create a 2nd campaign until the first has fulfilled) and even marking many of them as a Project They Love.

For Freedoms was co-founded in 2016 by Hank Willis Thomas and Eric Gottesman to make art that encourages and deepens public explorations of freedom in the 21st century. We produce exhibitions, installations, public programs, and billboard campaigns to advocate for inclusive civic participation. Inspired by American artist Norman Rockwell’s paintings of Franklin D. Roosevelt’s Four Freedoms (1941)—freedom of speech, freedom of worship, freedom fro… 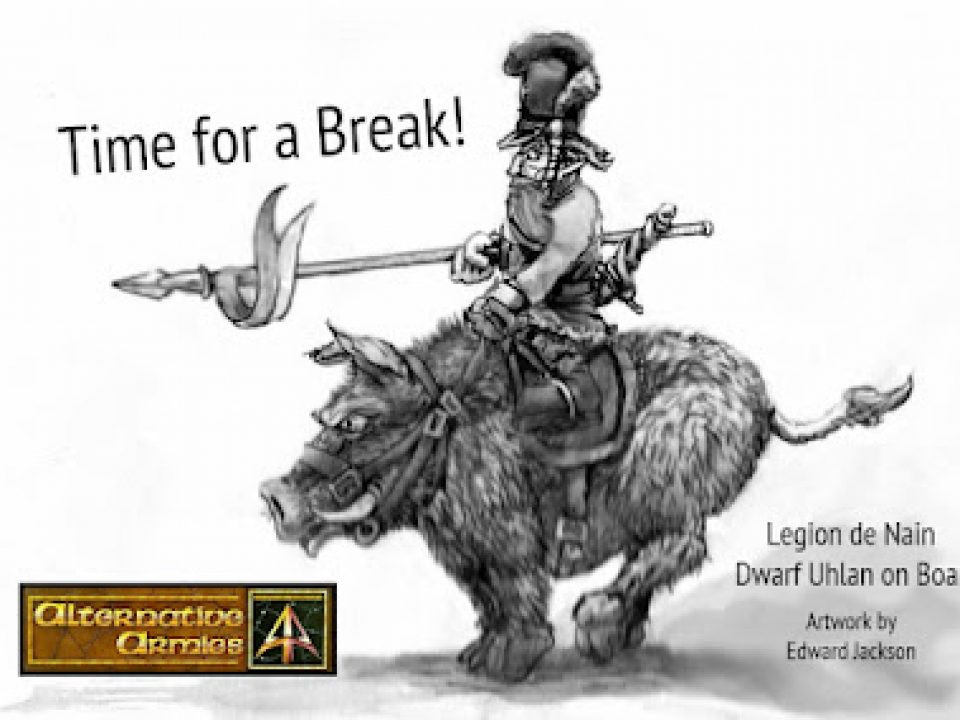 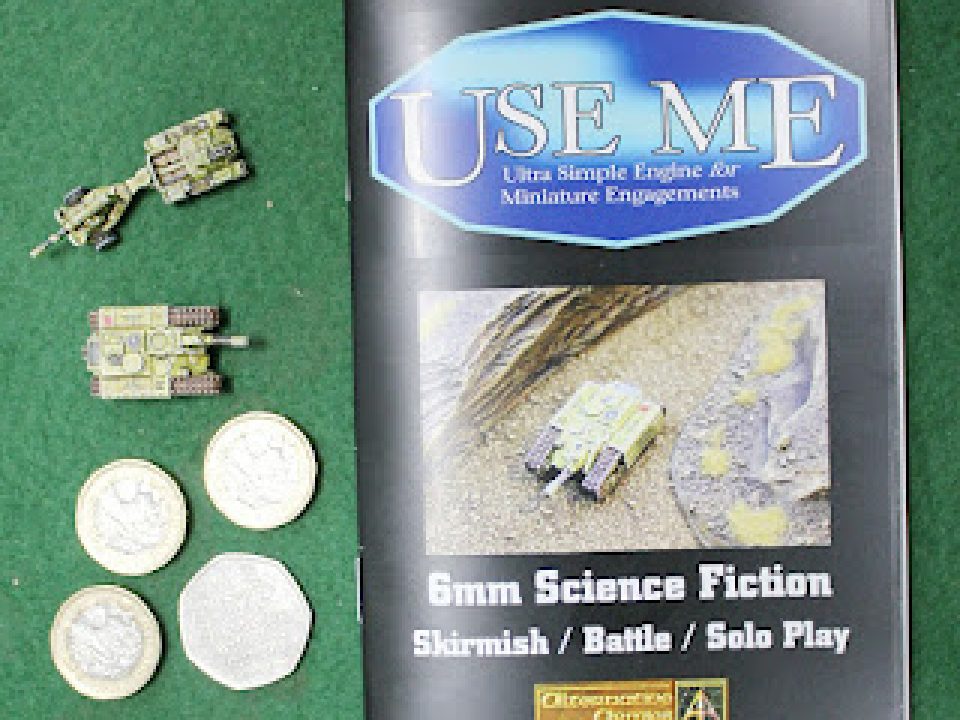 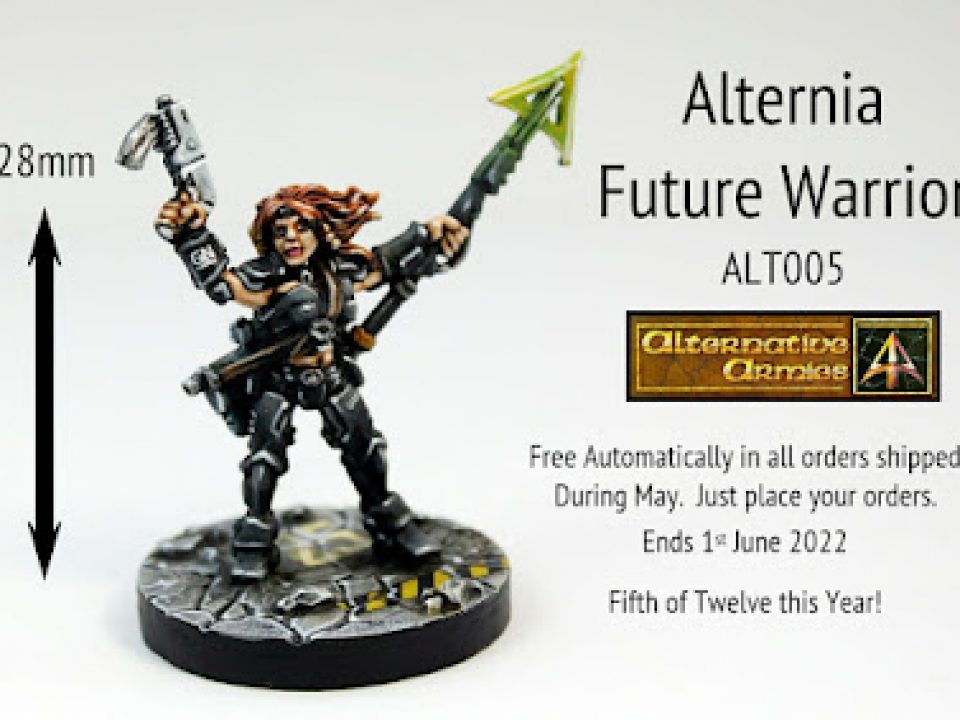 Alternia Future Warrior free in orders during May 2022 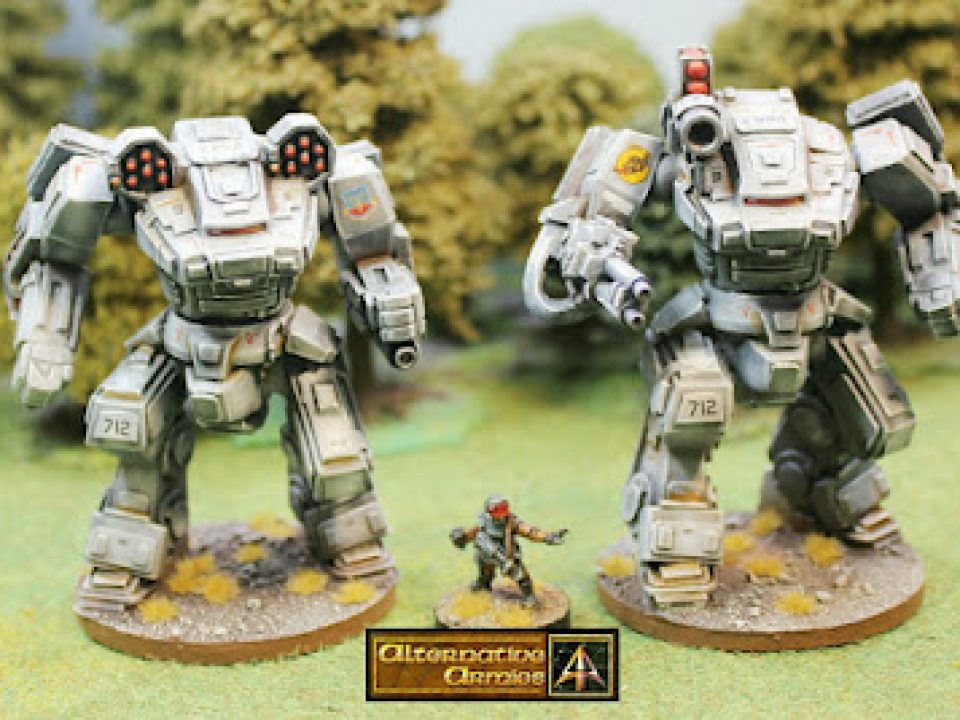 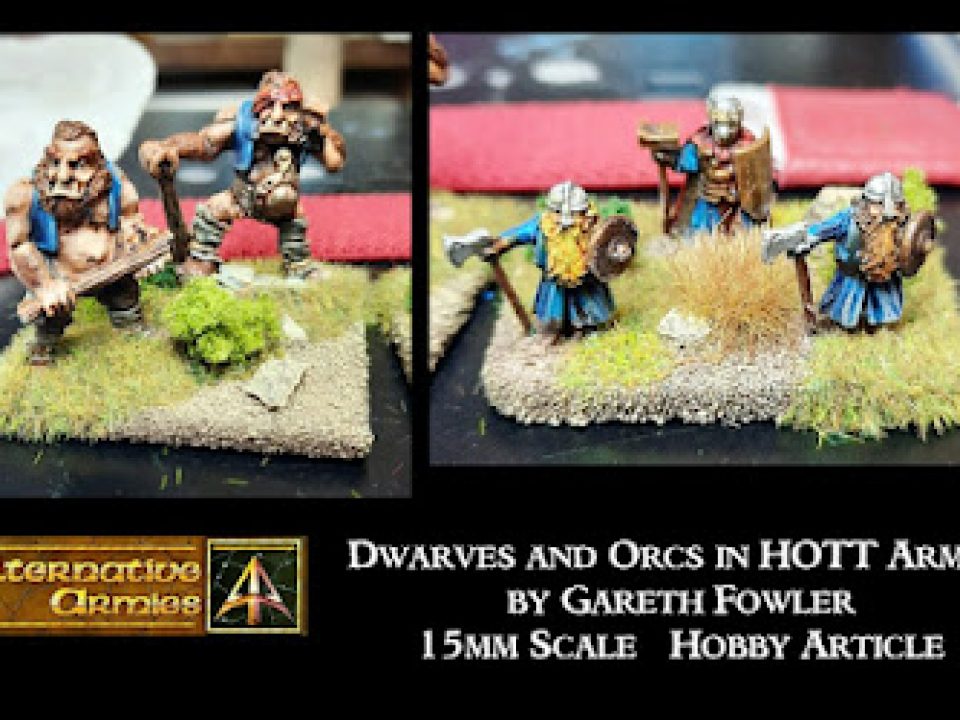