Alternative Armies new Forum is up and running 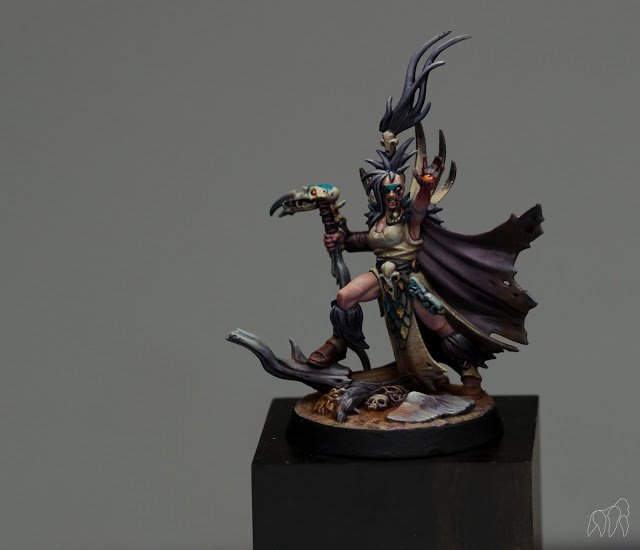 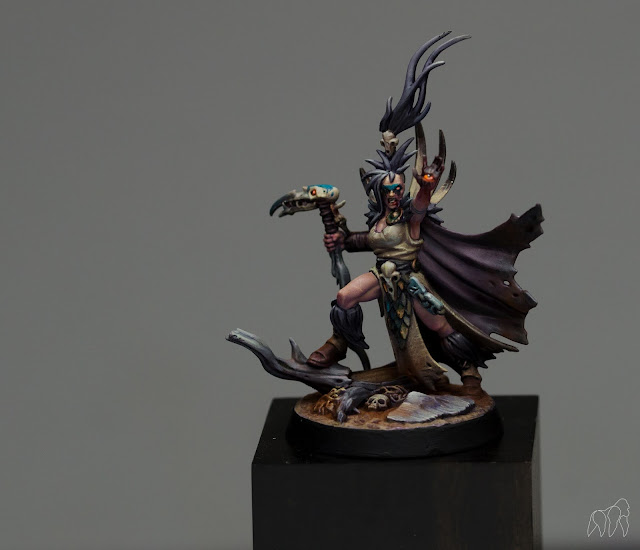 Hey Jungle,
another finished miniature from my table.
Not painting many miniatures from Games Workshop recently, although the sculpts are calling me again since a long time. I really do enjoy some of the new releases and I might paint one or the other in the future. 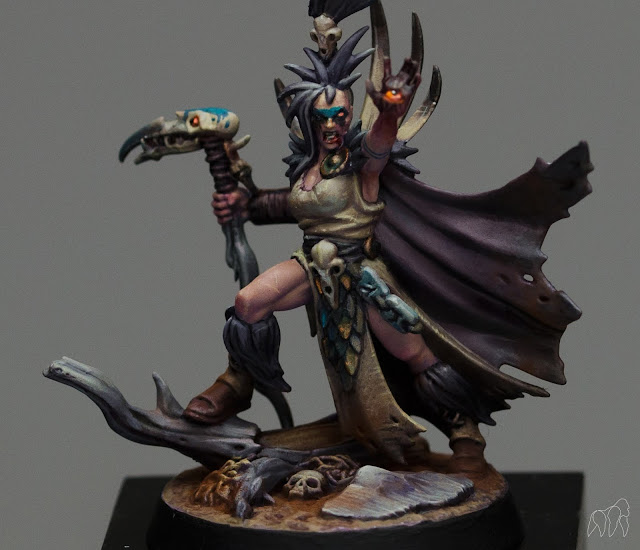 Theddra Skull-scryer!What a name! Such an evil character in my eyes. Somehow I disliked the official theme or let’s say the looks of her gang from the official studio paintjobs. They looked so … well, bright and easy going like a gang of hippie and flower barbarians. In my eyes I did saw them much more connected to the dark gods. So an overall dark mood was needed for my personal interpretation.

I really got inspired by a computer game I played last year … it just hit home in my memory.
The game is “Hellblade: Senua’s Sacrifice” … 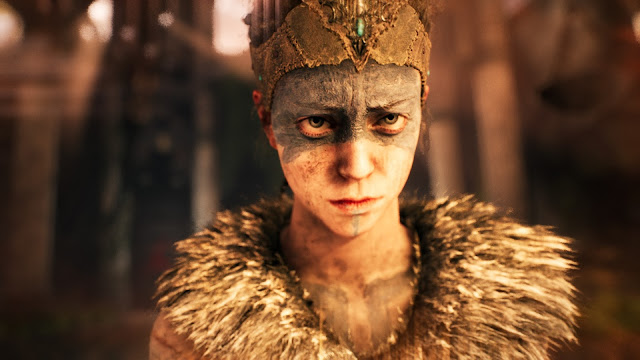 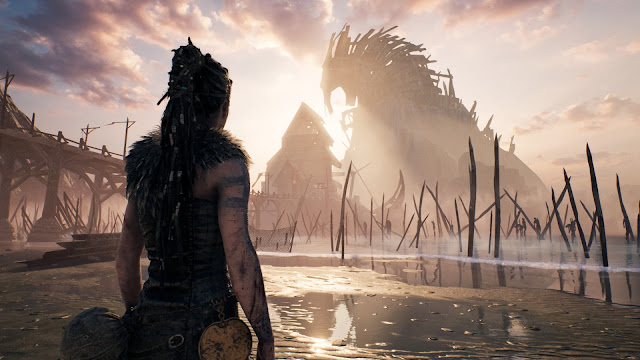 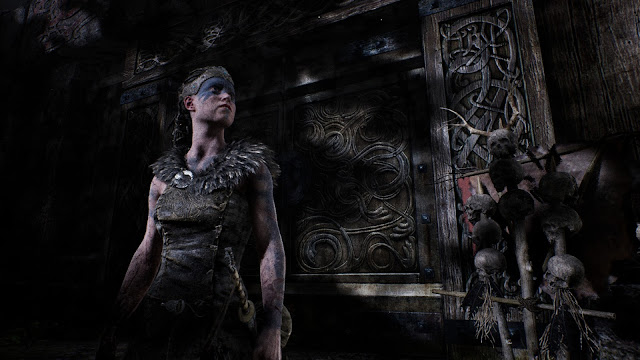 Not the easiest game to play as it confronts a lot with yourself about life/death, isolation and fear and well, find out yourself. Screenshots done by me, out of the game, back in early 2018. As I would know I would need them sometimes. Well, the ways how inspiration works sometimes. I learned them 😀

In the first two photos, above you can see an eye painted in her hand. In the upcoming of photos it is gone. It is a magic eye. No not really, I forgot it first, was unsure. Then took photos and decided to go for it and took only one photo. What you think? 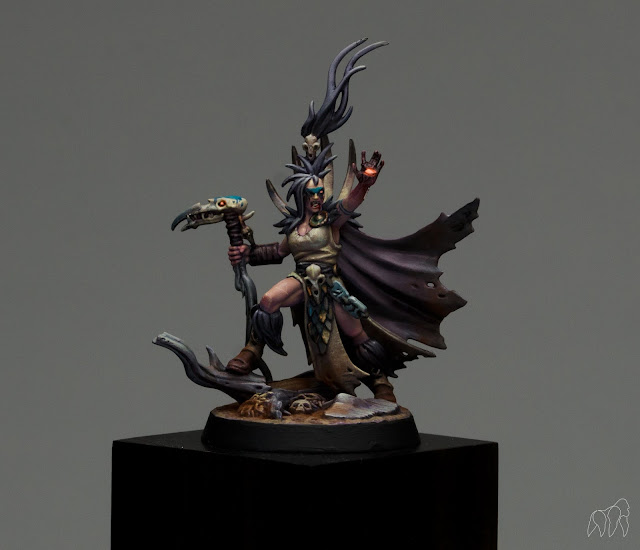 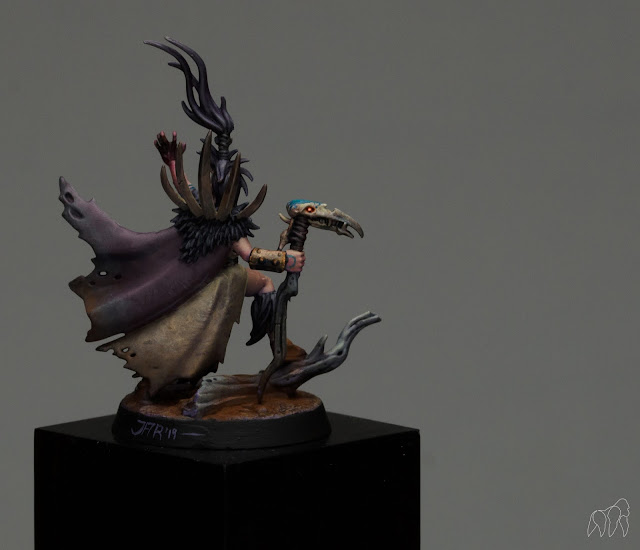 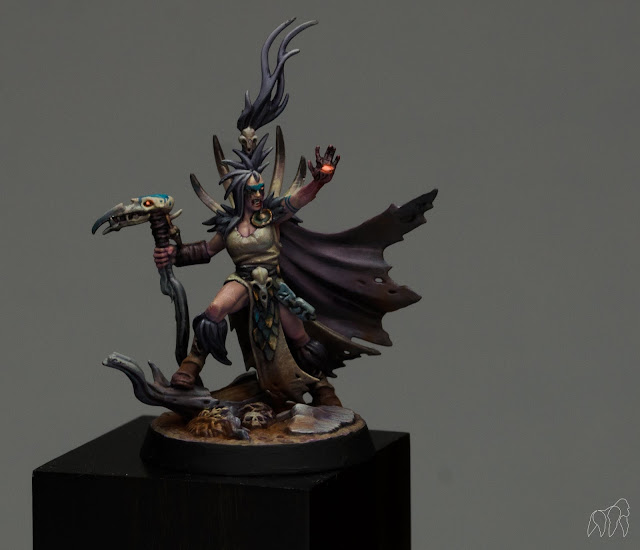 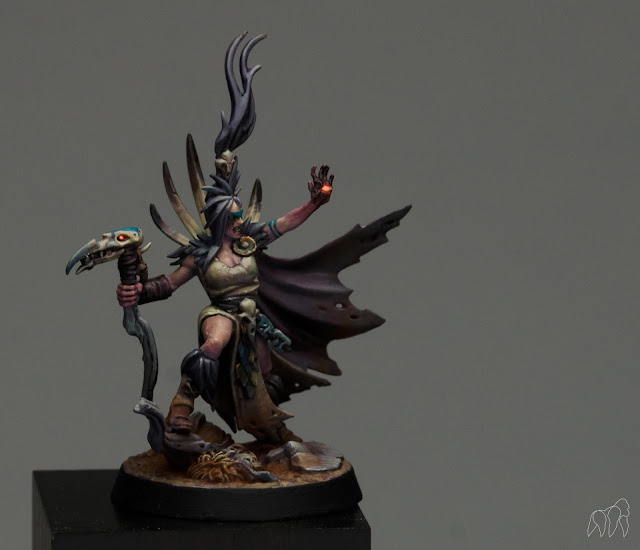 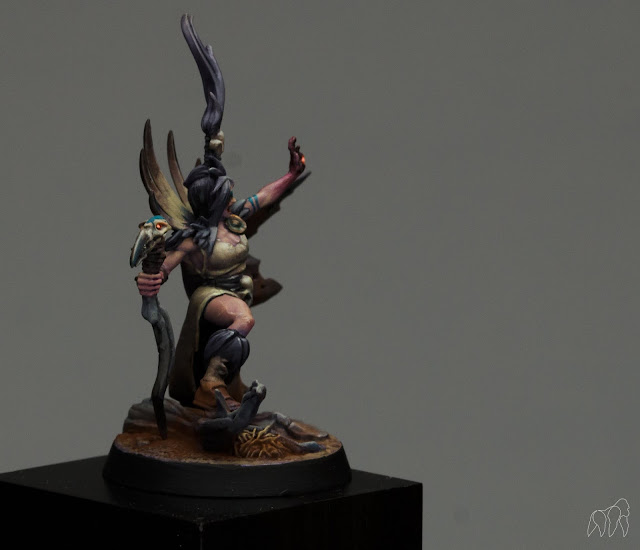 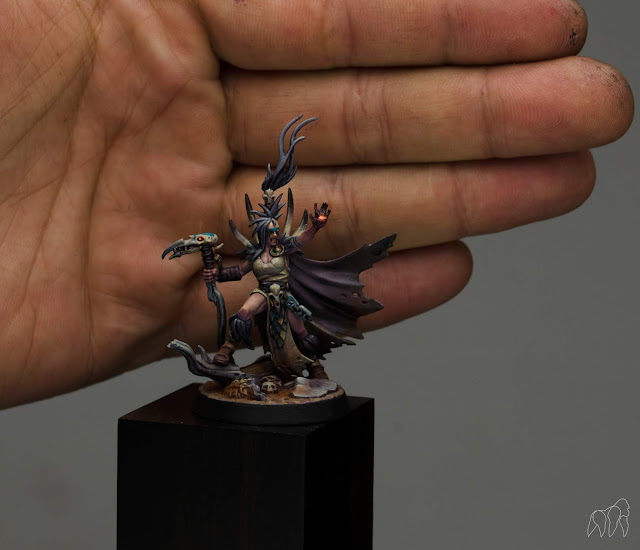 Hope you like her?
Really thinking on the rest of the gang in this dark look 🙂
//
For Sale. See this link for details. Thank you for your support. 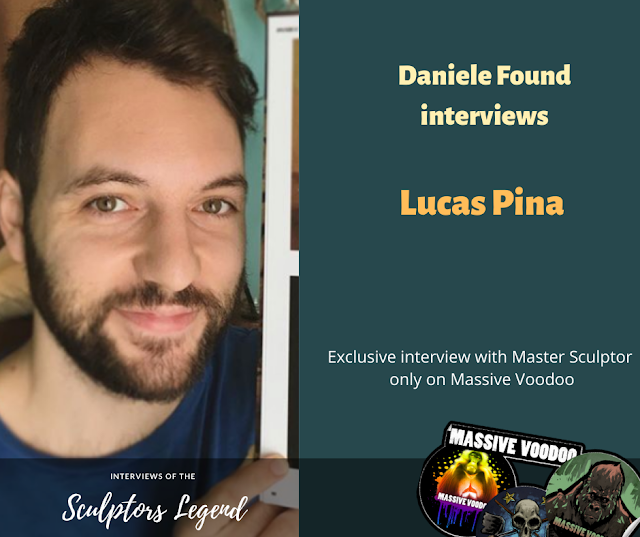 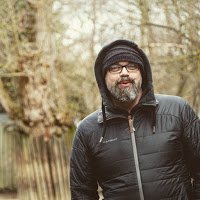 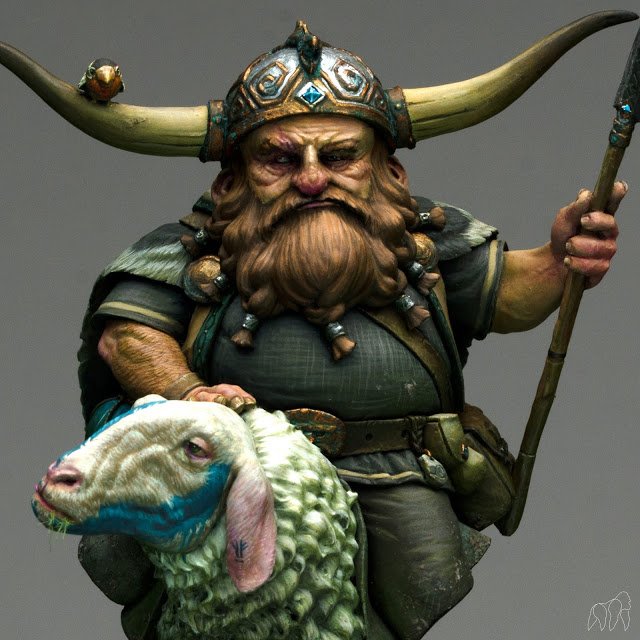 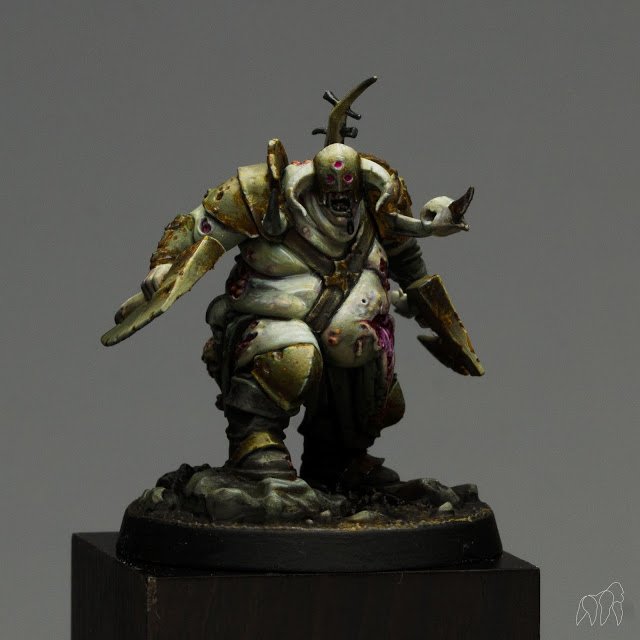